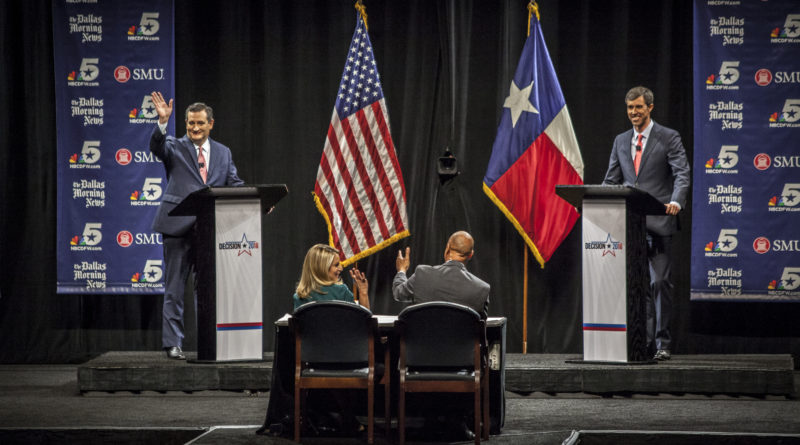 In what has become a down-to-the-wire race for the U.S. senate seat – a position that has been held by a Republican since 1993 – Friday’s debate saw Cruz and O’Rourke clash in person for the first time.

Here are some quick takeaways from the debate, which lasted roughly 55 minutes:

Two more one-hour debates, as agreed upon by O’Rourke and Cruz, are scheduled: one on Sept. 30 at the University of Houston, and the final on Oct. 16 at a studio in San Antonio.