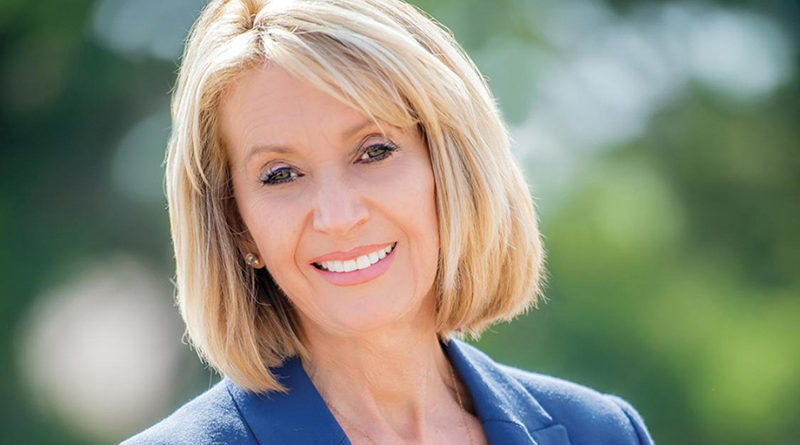 Marcia McNutt, the first woman to lead the National Academy of Sciences – the United States’ most prestigious scientific organization – will speak at 7 p.m. Oct. 1 in SMU’s McFarlin Auditorium, 6405 Boaz Lane.

Krys Boyd, host of KERA’s mid-day program, will interview the geophysicist during the free event. McNutt’s visit is one of the activities associated with the 2018 SMU Reads common reading selection, Lab Girl, by paleobiologist Hope Jahren.

McNutt’s career includes serving as lead scientist on deep-sea diving explorations, leading the team of scientists charged with containing the Deepwater Horizon oil spill and, as the editor of Science, becoming an outspoken voice in support of evidence-based decision-making.

“It’s not the role of the academy to say what the policies should be, but it is the role of science to project the consequences,” McNutt said. “Advice from the academy could be transformational to help the nation—and the world—do the right thing.” 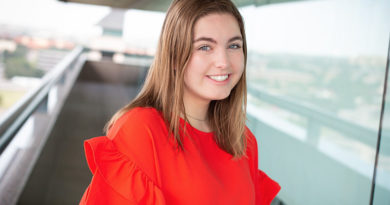