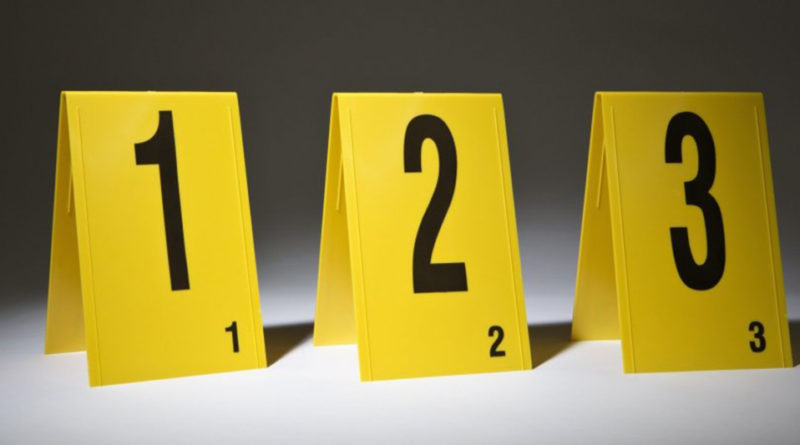 SKULDUGGERY OF THE WEEK: NEW TRICKS Looks like car burglars have a few new tricks up their sleeves when stealing valuables from cars. A woman sitting in her Honda Pilot at the Whole Foods parking lot in the 4100 block of Lomo Alto told police that around 3 p.m., a man driving a two-door gray passenger vehicle pulled up beside her and said there was a dent on the side of her car. When the woman got out to check, he stole her white Louis Vuitton purse containing $200 in cash. To add insult to injury, there wasn’t even a dent!

A “short, thin man with tattoos on his arms and black spiked hair” nabbed a $230 bottle of perfume around 5:20 p.m. from Tom Ford at Highland Park Village. He apparently left in an early 2000s Chevrolet Impala.

Around 4 a.m., a homeowner in the 4500 block of Belfort Place heard metal clanking outside her residence but didn’t get up to check out the noise. Later that morning, the woman realized it was a thief stealing part of the third-row seats, valued at $500, from the back seat of her 2011 black Chevrolet Suburban. It is unclear why the culprit disconnected the driver’s side third-row seat but didn’t steal it.

Stolen before 8:30 a.m.: the third-row seat from a 2007 gold Chevrolet Suburban parked overnight in the 4500 block of Rheims Place. Despite a Guardian security sticker clearly stuck to the back of a 2010 black Cadillac Escalade parked in the 4500 block of Westway Avenue, a thief attempted to break into the vehicle sometime before 7:45 a.m. and steal the third-row seat, which was secured with a Guardian bracket. Guess the thief didn’t know? (With all the third-row seat thefts, click here to buy one of those locks.)

Sometime between 5 p.m. Sept. 19 and 9 a.m. the next day, a red iron fence located at the southwest corner of a home in the4300 block of Westside Drive was bent and partially detached. Damage was estimated at about $2,000.

A Highland Park resident renovating a home in the 4300 block of Beverly Drive reported to police around 11 a.m. that on Aug. 18 she noticed a trellis from outside of the property was missing. She blamed the previous owner who’d already tried to steal bushes, according to the police report. Buckle your seatbelt because you’re in for a ride: Around 2:40 p.m., a mother and daughter showed up to the police department to state that the daughter’s car, a 2012 tan Toyota Camry, kept getting stolen and a man that went by the name Rico Suave would find it for them at the cost of $800. The first time, Mr. Suave was able to help recover the vehicle at a park off Rockester Street in Dallas, but he wasn’t as agreeable the second time around. According to the police report, on Sept. 16, the daughter, who is 46-year-old, met a man in the 3500 block of Normandy Avenue, who gave her car keys to another man also named Rico (not Suave) and told him to put gas in it. This was the last time she saw her vehicle. The family looked to Suave for help again and he agreed for another $800. However, he ended up backing out because he said the family was being “dishonest” and that he was going to “sell the vehicle.” That’s when the mother and daughter decided to contact police.

Stolen before 5:30 a.m.: $60 in cash from the center console of an unlocked vehicle parked overnight in the 3200 block of Amherst Street. Around 4 p.m., two purses, each valued at $100, were stolen from Bevello in Snider Plaza.

An officer’s hand was injured around 5:40 p.m. when two fraud suspects fled the scene during a traffic stop in the 8300 block of Preston Road. Stolen before 8 a.m.: a care package filled with $90 worth of clothing and food from a 2008 white Chevrolet Suburban parked overnight in the 3500 block of Greenbrier Drive.

A box of building materials was stolen sometime between 4:30 and 5:15 p.m. from a parking lot in the 3000 block of Mockingbird Lane.

Two vehicles, a  2016 white Acura and a 2015 black Ford, were burglarized sometime before 8 a.m. while parked overnight in the 3500 block of Wentwood Drive. Tools, valued at $150 were stolen.