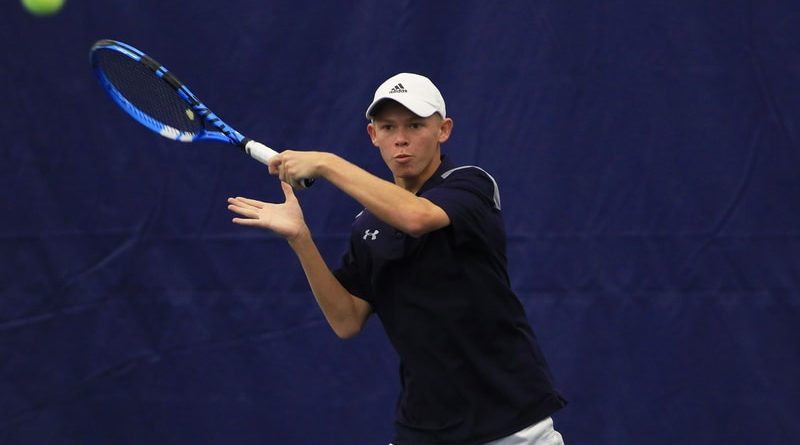 Amid a season in which Highland Park hasn’t been seriously challenged on the court, one highlight is the opening of the fabulous new Seay Tennis Center.

The Scots were able to use the indoor facility — relocated directly across from the outdoor courts on the east side of the HPHS parking garage — during a recent run of inclement weather. HP played home matches last week against Carrollton Creekview, El Paso Coronado, and Tyler Lee.

After opening the fall campaign by winning the Plano West/Highland Park tournament, the Scots have taken all eight of their head-to-head matches, dropping only six points combined along the way.

HP has three more home matches this season, against McKinney North (Sept. 28), Jesuit (Oct. 6), and Woodrow Wilson (Oct. 9). The playoffs will begin on Oct. 15, using a new bracket format similar to other sports.