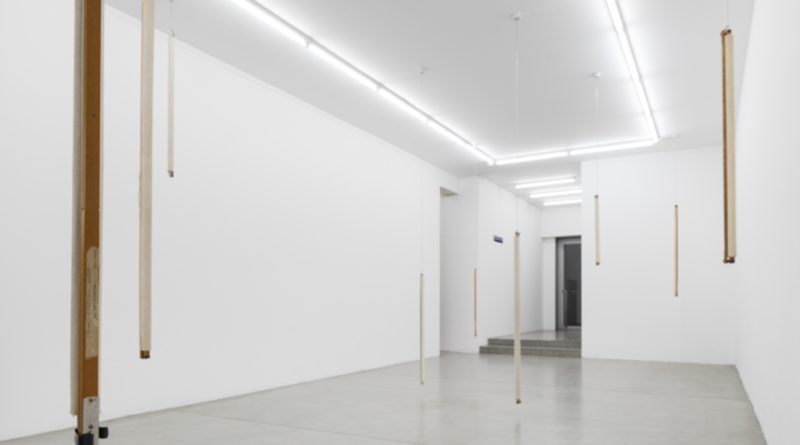 The Dallas Museum of Art will display the work of conceptual artist Runo Lagomarsino in the exhibit “Concentrations 61: Runo Lagomarsino, Entremundos” from Sept. 30 to April 14.

The exhibit is the first U.S. solo exhibition for the artist and will explore the concept of national identities and mythologies by transforming objects and words.

“Lagomarsino’s work exposes the power dynamics involved in who gets to claim themselves as native, as Western, or an American, and how these distinctions are ultimately arbitrary and in flux,” said Anna Katherine Brodbeck, curator of the exhibition. “Lagomarsino responds specifically to the legacy of European colonialism and his own family history of exile during Argentina’s military dictatorship in the 1970s. But these old histories hold new lessons for the current political climate in the US, characterized by travel bans, border walls, battles over the rights of indigenous people and the protection of natural resources, and a grappling with Confederate history in the wake of a resurgence of white supremacism.”

Spanning across two galleries, the first will explore American colonialism and the second will dive into the present political turmoil present domestically and abroad.

The exhibition is part of the museum’s “Concentrations,” a series that began in 1981 to host solo exhibitions created by emerging international artists. 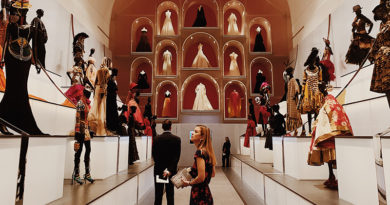 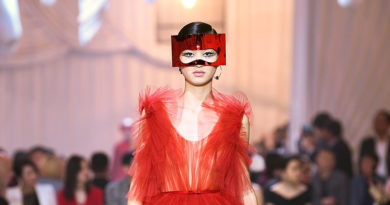