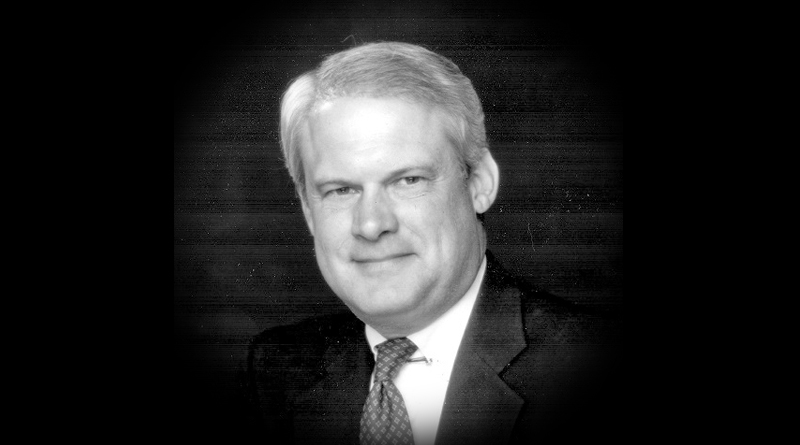 God, please bless Paul Pulliam and welcome him with open arms! One thing to watch out for, however…if given the opportunity…he will probably be trying to fix any “squeaks” that the Pearly Gates might have or fix any bumps in those streets of gold! He loves to fix things and help people. He will be very beneficial as a newcomer.

Paul, 72, passed into the presence of his Heavenly Father on Friday, Sept. 21, in Dallas, Texas, to take on whatever chores the Good Lord has for him in that Great Paradise Ranch in the sky. Paul Pulliam was born January 13, 1946, in Ft. Worth, Texas to his parents, Mary and Charles A. Pulliam. He was married to Sherri Sledge Pulliam for 47 years.

Paul was a Kappa Sigma at Southern Methodist University and graduated with a BBA in 1968. After graduation, he served in the U.S. Army Reserves 1969-1974. Paul graduated from SMU Law School in 1971. Paul and Sherri married in 1971 and have lived in Dallas for 46 years. Paul was a practicing attorney from 1971-1976. From 1976-1979, he was President of Pioneer Title Co. and from 1979-1988, he served as President of Safeco Title Co. In 1988, Paul was co-founder of a new title company, Republic Title of Texas. He served as CEO of Republic Title of Texas until his retirement in Dec. 2010. At Republic Title of Texas, Paul helped to develop an employee stock ownership plan where each employee had a stake in the company. He had a great love and respect for his employees.

After retiring from the title business, Paul became a West Texas rancher on his Paradise Ranch at Possum Kingdom Lake. He had an imposing physical presence–a giant who always looked for a chance to help others. A man of enormous energy, he didn’t like applying the brakes to life. One of his greatest adventures was scuba diving at the Great Barrier Reef with Sherri in 1999 at 53 years old. Paul left a very big ripple in the pond of life ~ he will not be forgotten. Paul was a devoted son. When he moved his Mother, Mary, to Dallas in 1999, he would stop by for coffee with her every morning and then visit her every evening on his way home from work, until she died in 2005. Paul served the Dallas Community in the following offices: North Dallas Bank Board of Directors for 35 years, The Real Estate Council-Founding Member, Director of Easter Seal Society for Children, Salesmanship Club of Dallas, Chairman of 2001 Byron Nelson Golf Tournament, University Park