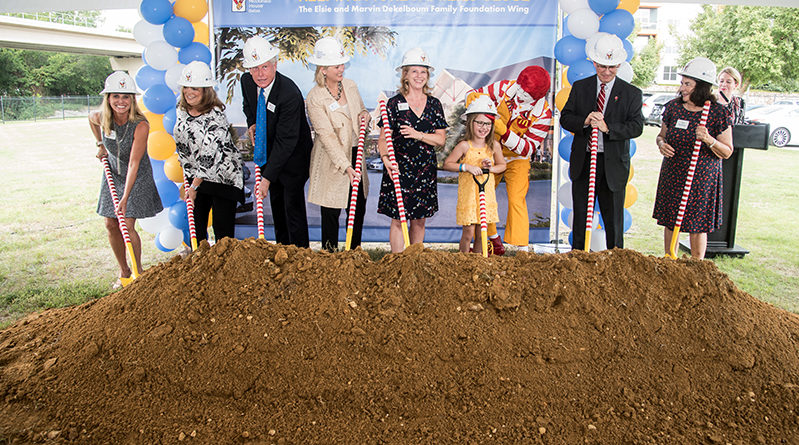 Ronald McDonald House of Dallas, a nonprofit organization dedicated to improving the health and well-being of children, recently broke ground on it’s $11.5 million, 18,000 square-foot expansion. The expansion will be ready to accept families in Fall 2019.

The expansion will include thirty guest rooms to complement the 52 private rooms and six transplant apartments that the House currently has available. This will translate into the ability to
accommodate 800 more families a year.

Alongside the addition, both the guest rooms and the playground in the existing facility will be refurbished, and additional parking will be added.

AbbVie is a research-based global biopharmaceutical company. The gift from the company was the largest single donation in the history of the Ronald McDonald House Charities. 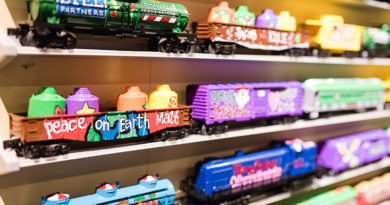 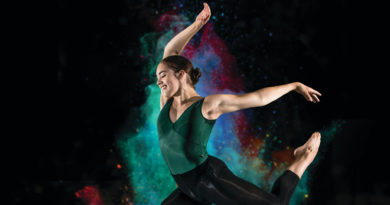