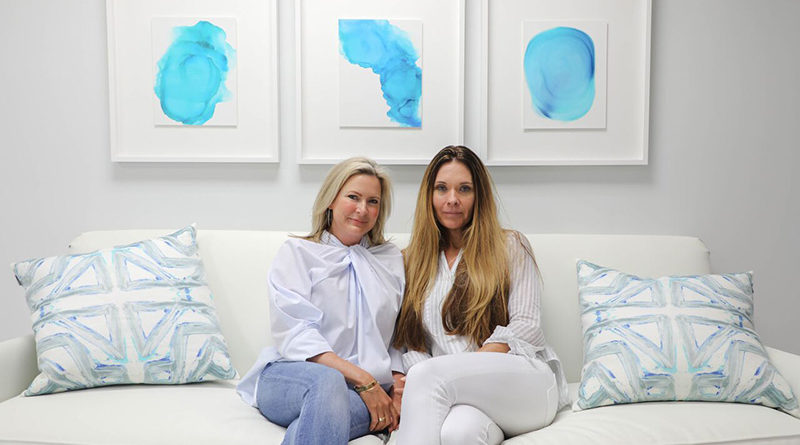 The boy was riddled with frequent illness paired with hallucinations or delusions, and Dillon and her husband painfully watched their son’s condition worsened over the next two years.

(ABOVE: From left – Laura Harbison and Jennifer Dillon sit in the lobby of their new Ozone spa therapy clinic in Highland Park. Courtesy photo) After visiting a neurologist and being introduced to ozone steam therapy, the couple saw a complete turnaround in their son’s condition.

At that point, Dillon said, “I have to learn everything about it.”

Dillon and her long-time friend Laura Harbison, both Park Cities residents, are now looking to share the numerous benefits of the therapy with Dallasites at their new spa, OhZone Clinics.

Ozone is a colorless gas made up of three oxygen atoms and is used to aid blood flow, increase white blood cell count, and produce anti-inflammatory effects. Studies have shown ozone therapy, which has been used for more than 150 years, to treat a host of illnesses such as cancerous tumors, asthma, and rheumatoid arthritis.

With only a few locations for the therapy peppered around Dallas, Dillon and Harbison say they’ve seen growing interest from clients walking into the MacArthur Avenue location for myriad reasons ranging from detoxing to tackling persistent candida and molds. As with many treatments, medical or naturopathic, there have been noted adverse effects of ozone therapy when administering the ozones intravenously, a Medical News Today article reported.

With ozone sauna therapy, the activated oxygens are instead introduced into a special steam sauna where it is then absorbed across the skin.

Harbison, who for more than 20 years worked in the pharmaceutical and medical industry, said she’d found the holistic approach to treating health issues to be the most effective way to get to the root cause of disease and illness and heal the body.

Anna Moss, who’s visited the clinic about three times a week since it opened in April, said she’s specifically seen an improvement in her energy.

“I felt like the more I came, the better I was sleeping, the more energy I had,” she said. “It clearly has a list of all the things it helps, and I’m sure it’s doing more for me than I even realize.” 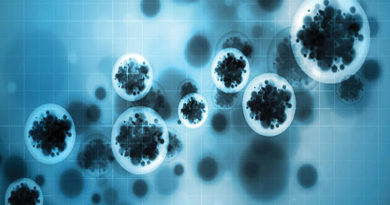 Hyperbaric Patients Get a Breath of Fresh Air