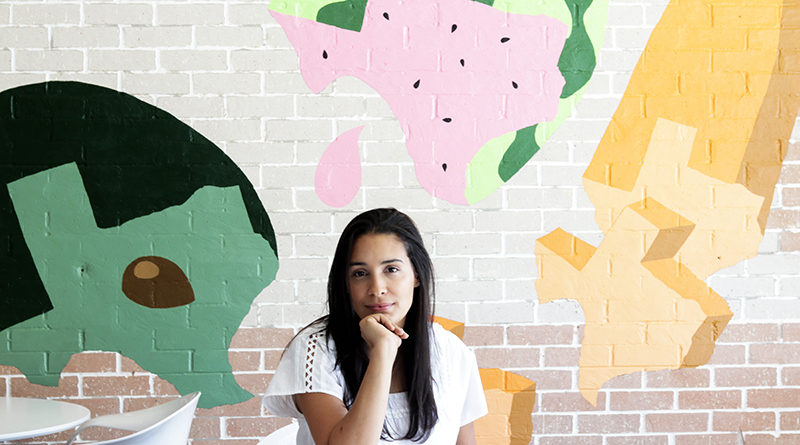 Soraya Spencer, an Algerian native and restaurateur with years of experience abroad, has opened her second Dallas restaurant in less than a year.

She opened her first Gather Kitchen in Thanksgiving Tower nearly 10 months ago and decided Preston Center, with its proximity to SMU, Preston Hollow, and the Park Cities, was the best spot for her second location.

Spencer grew up in what she calls a “restaurant family.” Her dad owned restaurants in North Africa and put her to work at an early age.

“I was put up on the stepping stool at 9 washing dishes, and by 17 I was running the restaurant for [my dad],” Spencer said.

To escape the terrorism still prevalent in Algeria and Northern Africa, Spencer left to study pharmacy abroad but found that she couldn’t shake her love for food. She decided to study at a culinary school in Lyon, France created by renowned French chef Paul Bocuse.

After school, Spencer went to Hong Kong where she helped open and operate five fine-dining restaurants and eventually met her husband.

When he got a job offer in Texas, Spencer and her husband decided to move to Dallas four years ago.

“The first year was so boring to me,” Spencer said. “I went from someone who knows everyone and does everything and is in charge of five restaurants to doing absolutely nothing.”

Disappointed with the “never quick” and “pretty boring” healthy eating options she found in the area, she decided to start a business out of her own kitchen selling paleo baked goods and desserts.

“I went from one juice and coffee shop to another, knocking on doors and saying, ‘Please try me out and allow me to sell my baked good in your store,” she said.

Soon larger orders for parties and catering came, and Spencer decided to open a restaurant.

“I was surprised how people and communities in Dallas just welcomed me,” she said. “Bloggers, magazines, and TV people all helped without me asking them. I really felt like Dallas has this feel of helping the other. Helping your fellow human. I really love that.”

Her business philosophy is multi-faceted with an overall goal of empowering people.

She builds relationships with farmers that locally source her food; strives to unify meat-eaters, vegans, and everyone else under the roof of Gather Kitchen; and seeks to help those with a history of drug abuse and criminal convictions by providing them jobs and teaching them new skills.

“These people are the most loyal people if you give them a second chance,” Spencer said. “They need that. I feel like I would rather spend a little more time with someone that lost all hope in life and give them that hope, shine that light in them again, than just go to someone that is completely entitled and not as hard-working.” 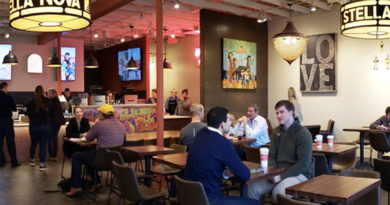 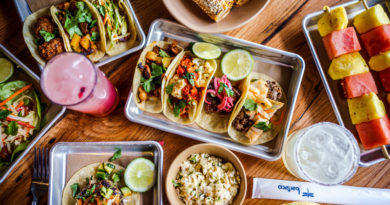 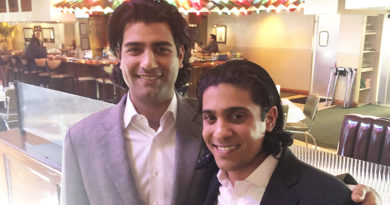