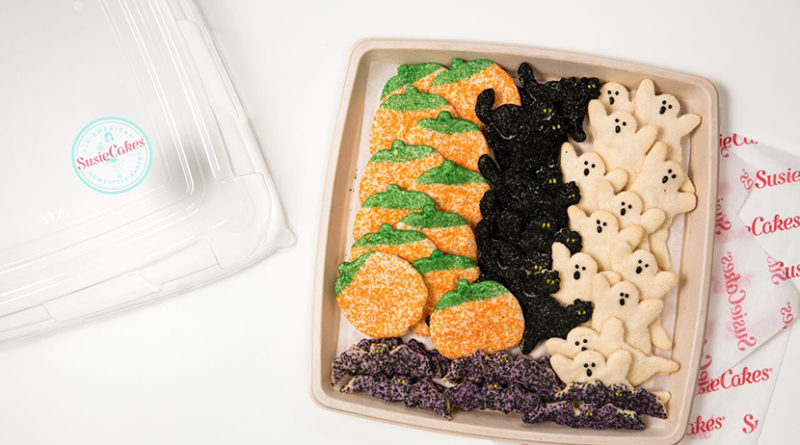 If the rain and cool temperatures haven’t screamed, “It’s Fall,” the seasonal treats from SusieCakes in Preston Center surely will.

Treats available this fall including homestyle classics such as Apple Crumble Pie, made with perfectly seasoned cinnamon apple filling and topped with Susie’s signature crumble, and Susie’s traditional Pumpkin Pie baked in an old-fashioned flaky crust.

Susie Cakes is located at 6100 Luther Lane. Other locations include Fort Worth, Plano, and Houston.