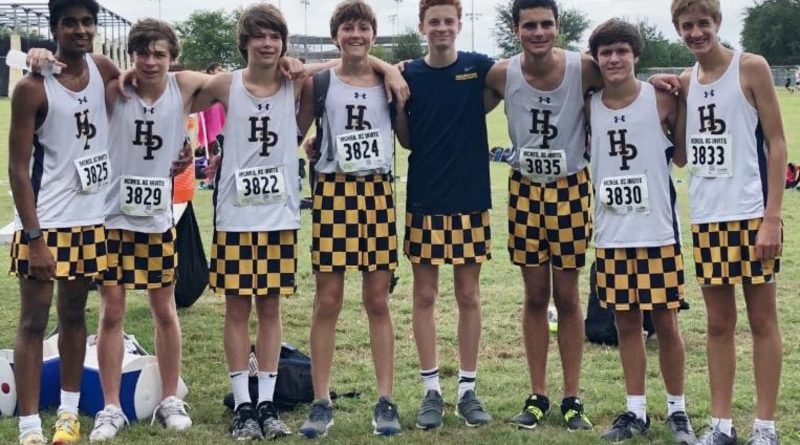 Led by individual champions Jack Alessio and Sophia Oliai, Highland Park easily won the boys and girls team titles at the District 11-5A cross country meet on Thursday. Both teams will advance to the Class 5A Region II meet on Oct. 22 at the Jesse Owens Memorial Complex in Dallas.

Alessio paced the field in the 5-kilometer boys race in 17 minutes, 34 seconds, while Oliai took the girls race by almost a full minute in 21:39. 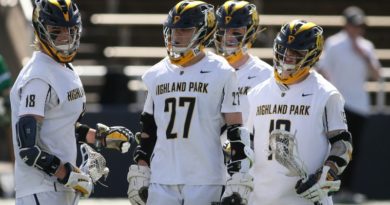