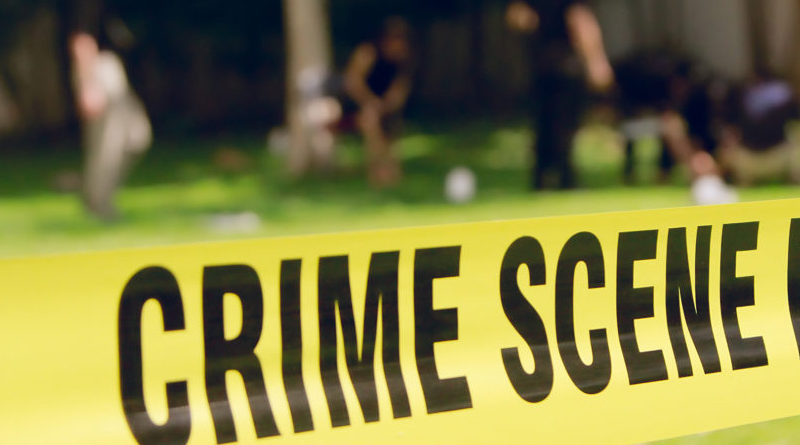 SKULDUGGERY OF THE WEEK: POLITICAL AGENDA When a Highland Park resident was preparing to go to church, around 7  a.m. Oct. 7, the last thing she probably expected to see was two of her “Ted Cruz for US Senate” signs missing from the front lawn in the 3500 block of Lexington Avenue. The signs, valued at $50, were stolen overnight, she reported to police late afternoon on Oct. 8.

A blue St. Germain Linus women’s bicycle, valued at $400, was left in the alley behind the 3000 block of Drexel Drive. A passerby noticed the bike around 7:30 a.m. on the way to work. A quick trip to Starbucks at Highland Park Village left one customer down a brown leather shoulder bag, valued at $200. The customer parked her 2016 black Jeep Cherokee outside of the location around 8:30 a.m. and when she returned about twenty minutes later, the window was shattered and the bag was gone.

An impounded 2013 red Kia Soul turned out to be anything but easy for an officer. Around 7:44 a.m. Oct. 10, the vehicle was towed from an unspecified location and it was found out that the VIN did not match the car. Turns out the vehicle was salvaged and using a false VIN number to get around the issue.

Around 7 p.m., a man flagged a police officer down in the 4700 block of Drexel Drive to inform him that he found a purse in the parking lot near the swimming pool in the 3800 block of Lexington Avenue. At the time, the police officer attempted to locate the owner of the purse but was told she was out of town. Stolen before 5 a.m.: A Tori Burch wallet, valued at $200, and $800 in cash from the center console of a 2018 silver Nissan Armada parked overnight in the 4400 block of University Boulevard.

An unlocked 2016 blue Landrover parked overnight in the 3600 block of Haynie Avenue was stolen sometime before 7 a.m. A bottle of body wash was stolen around 4:15 p.m. from a CVS pharmacy in the 3000 block of Mockingbird Lane

Arrested around 5:10 a.m.: a 46-year-old University Park man suspected of threatening a 31-year-old woman with a knife in the 2900 block of Dyer Street.

Sad News: UP Police Chief is Leaving Us