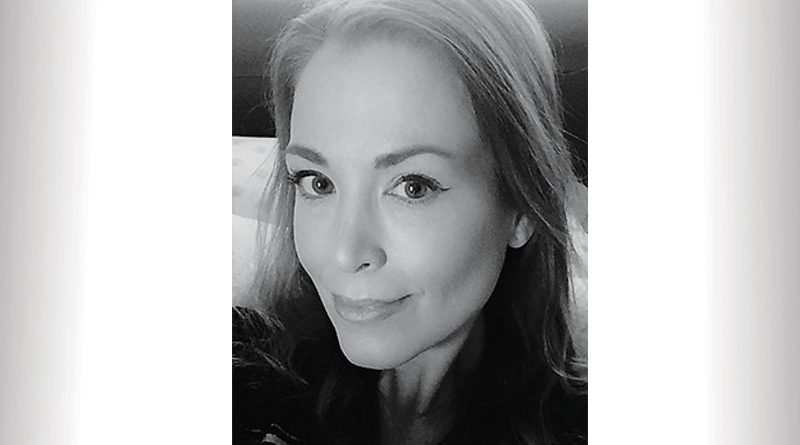 Leigh Summers Fulgham was born July 15, 1977 in Lamar County, Texas in the town of Paris, and died October 20, 2018 from heart failure in Dallas, Texas surrounded by her family.

Leigh returned to Dallas after college and accepted a position with luxury retailer, Peacock Alley. Later she worked in the couture department at the Stanley Korshak specialty department store. Leigh was a wonderfully gifted artist and spent her leisure time producing beautiful sketches and drawings. She was an avid reader from childhood and always had a book in her hand. Leigh was a lovely young girl and an exquisitely beautiful woman. She loved fashion and through the years she continually developed her own wonderful, distinctive style.

Leigh married Jonathan Graham Nelson of Kansas City, Kansas on September 1, 2007 at the Chapel of Our Saviour Episcopal Church in Colorado Springs, Colorado. Their reception was a beautiful celebration and was held at the Broadmoor Hotel where Leigh regularly spent summers with her family as a young girl. The couple resided in Henderson, Nevada where Graham was a partner with Odyssey Real Estate Capital, a commercial real estate firm. They made their home in Henderson, Nevada and adopted an adorable Shih Tzu pup named Duke.

Leigh later moved to Newport Beach, California where she developed a love for the people, the culture and the climate of southern California. Most recently she returned to Texas and made her home in Dallas. Leigh was loved by her friends for her warmth, her kindness and her sense of humor, and she delighted all with her infectious laughter. She was sweet, playful and lighthearted and was sensitive and deeply caring, always available to listen to anyone who was experiencing a challenge in life. Leigh was respected by her family and friends as a courageous woman who struggled diligently throughout her life. She found her greatest joy and deepest sense of purpose in helping others.

Leigh is survived by her mother Sharon Fulgham Smith and her husband, Douglas Blair Smith; her grandmother, Patricia Summers Foree and her husband, Robert L. Foree Jr.; her two brothers Daniel Earl Fulgham and his wife, Anita Fedesevich Fulgham, and Patrick Rawles Fulgham; her sisters Anne Fulgham Jones and Gypsie Fulgham Owens and her husband, Mark Spencer Owens. Leigh was preceded in death by her beloved brother, Eldon Charles (Chuck) Fulgham Jr.; by her father, Eldon Charles Fulgham; and by her grandfather Earl Taliaferro Summers. She is also survived by her precious nephews and nieces, twins Thomas Eldon Jones and Henry Goodwin Jones, and Charlotte Mae Fulgham of Dallas; and William Charles Winslade and Ellie Griffith Winslade of Atlanta, Georgia, as well as many, many faithful, loving aunts, uncles, cousins and friends.

An intimate memorial service for Leigh’s family and close friends will be held Tuesday, October 23, 2018, in the Chapel at the Park Cities Presbyterian Church in Dallas, with Philip Jones, Senior Pastor of All Saints Anglican Church and Apostolic Vicar of the Anglican Mission in the Americas and Pete Deison, Associate Pastor at Park Cities Presbyterian Church, presiding. All are welcome to pay their respects at the family home at 4324 Fairfax Avenue between the hours of 3-5 pm.

The family suggests that those who may wish to contribute memorials may consider directing them to the charity of your choice.