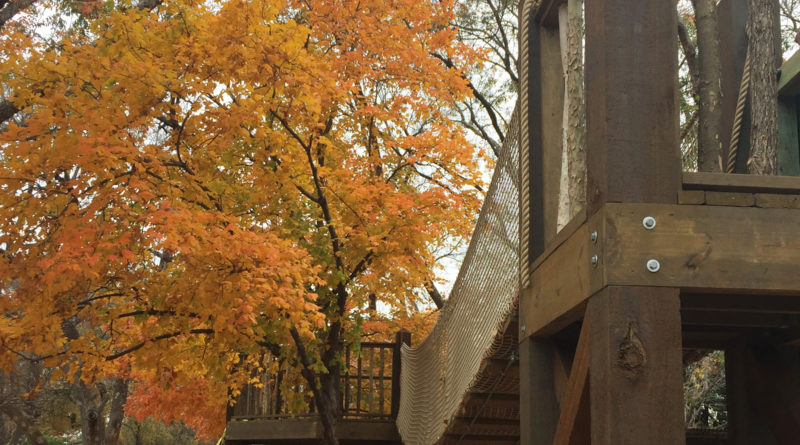 When she was a toddler, Adoette Vaughan might have skipped past walking and gone straight to running.

As the daughter of a former Texas A&M runner and a professional marathoner from New Zealand, and with several family friends who are professionals, the Hockaday senior certainly got a head start in the sport.

“Running has just kind of always been around,” Vaughan said. “I could always run for a really long time.”

In fact, Vaughan figures she was only about 3 when she began participating in local all-comers meets alongside her parents. That’s when she realized she preferred distance running to sprinting.

Fifteen years later, Vaughan holds or shares seven Hockaday school records between the cross country and track seasons. She will attempt to win her fourth consecutive SPC cross country title on Nov. 10 at Norbuck Park, which is essentially her home course.

“It would be nice to win four in a row,” she said. “You can’t always take for granted that I will win.”

Perhaps that’s true, but Vaughan will be the overwhelming favorite, as she is at most meets. She established a new personal 5-kilometer record at the McNeil Invitational in early October, which ranks fourth among all runners in the state this season.

“She’s always humble,” said Hockaday coach Laboris Bean. “Most of the time, you don’t find that in really great athletes. Her teammates look up to her and want to beat her.”

Distance running has always been a family affair for Vaughan. Her father, Robert, remains her coach and runs with her almost every morning. Her older sister, Tala, also was an athlete at Hockaday before attending college in Australia.

Her mother, Glenys Quick, came to Texas from her native New Zealand in 1981 to attend Texas Woman’s University in Denton on a track scholarship. In 1983, Quick finished 14th in the marathon at the IAAF World Championships in Finland. The following year, she won the Nagoya Marathon in Japan. For the past 27 years, she’s been a visual arts teacher at Hockaday.

Vaughan’s success at an early age came with a minor hurdle. By middle school, she had to start running in boys races to find competition.

During her freshman year, she broke five minutes in the 1,600 meters for the first time at the Meet of Champions in Waco. And last December, she qualified for the Foot Locker Cross Country Championships in San Diego, where she finished 11th in the girls’ division.

She hopes to qualify again this year for the invitation-only meet, which features the top 40 boys and top 40 girls in the country. After graduation, she aspires to run in college and internationally. 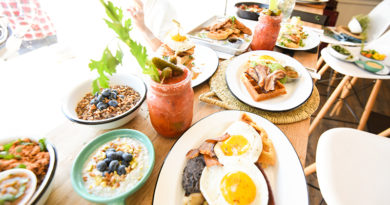