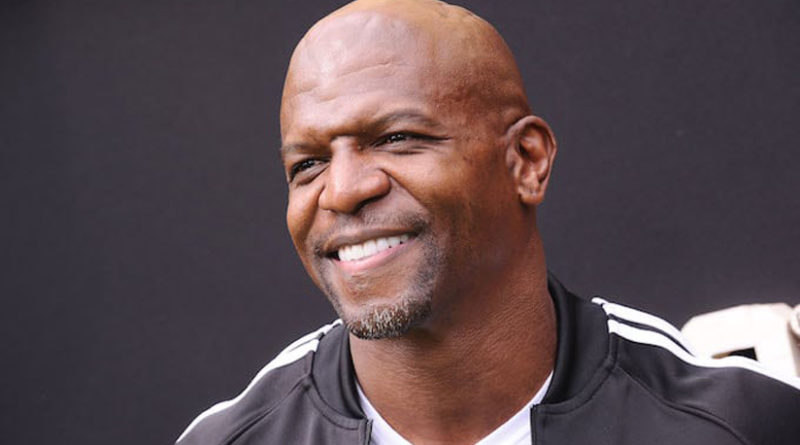 Crews is perhaps best known for his action and comedy roles in an impressive body of film and television work, including Deadpool 2, Golden Globe award-winning comedy series Brooklyn Nine-Nine, and the wildly popular Old Spice commercials. His other films include Idiocracy, White Chicks, and The Magnificent Six. He joins a highly-respected list of past luncheon speakers, including President George W. Bush, Condoleezza Rice, Tyler Perry and most recently, Hilary Swank.

Sponsorships begin at $1,750. If available, individual tickets will go on sale in April 2019. For more information, visit genesisshelter.org/luncheon. Robyn and Don Conlon will serve as the 2019 Luncheon Chairs, leading the way in joining Genesis Women’s Shelter in its mission to end domestic violence.

The Conlon’s sons Kevin, Keith and Casey along with their spouses Marybeth, Megan and Lizzie are assisting as Luncheon Co-Chairs, where they will facilitate in planning the primary fundraising event that provides safety, shelter, and support for women and children who have experienced abuse.

“The Conlon’s philanthropic footprint is highly regarded in our community, and we are honored to continue our work with Robyn and Don and their family,” said Jan Langbein, CEO of Genesis Women’s Shelter & Support. “The fact that Robyn’s father Gil Thomas was the founding board treasurer only amplifies this because now it’s coming full circle for us to continue the work with his daughter and grandsons.”

While Crews has an impressive resume that spans from a football career to being one of Time’s 2017 People of the Year, he will be the first to tell you that it has not been an easy ride.

Crews speaks from experience—something he encourages everyone to do—but in the process, he is able to relate to universal stories of struggle. Between enduring and witnessing abuse in childhood, experiencing financial difficulties, confronting the challenges of a toxic masculine culture and overcoming an experience with sexual assault, Crews could have given up many times over. But he refused.

“Terry Crews brings to the table a combination of radical honesty, natural charisma, and infectious enthusiasm,” commented Jan Langbein. “We are privileged to announce him as our 2019 luncheon speaker. Crews inspires audiences to overcome fear and shame, be honest and live life to its highest potential.”

Tyler Perry is Coming to Dallas