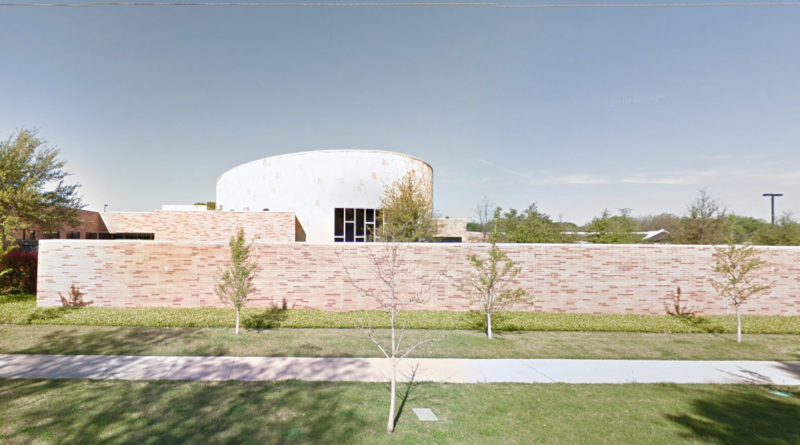 News of Saturday’s deadly shooting at a Pittsburg synagogue prompted increased security at Dallas area Jewish houses of worship along with calls for prayer and peace and an interfaith vigil.

“Together, with our fellow Americans, and our fellow Jews across the globe, we mourn this tragic loss of life and offer our prayers of comfort to the families of the fallen,” rabbis of Congregation Shearith Israel in Dallas said on the congregation’s website. “Our thoughts are also with the wounded. May God send them refuah sheimah – a speedy and complete recovery. And may God send blessings, along with our gratitude, to the brave members of the Pittsburgh Police Department who risked their lives to save the lives of others.”

The Preston Hollow synagogue on Sunday night hosted in partnership with the Jewish Federation of Greater Dallas a prayer vigil open to the community. The event drew a standing-room only crowd, according to media reports.

The federation posted on Facebook a message of sadness and concern about the shooting at the Tree of Life synagogue in Pittsburgh.  “In addition to offering our support to the Jewish community in Pittsburgh, our Jewish Federation’s Community Security Initiative, led by our Director of Community Security, Robert Caltabiano, has arranged increased patrols this Shabbat from Dallas and Plano police departments. We have no reason to suspect a similar incident in the metro area.”

Robert Bowers, 46, was charged with 29 federal counts, including hate crimes. He is accused of entering the Pittsburgh synagogue, shouting “All Jews must die!,” killing 11 worshippers, and wounding six other people, including four police officers, according to media reports. Police said he was armed with an assault rifle and three handguns. 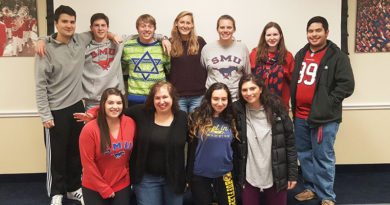