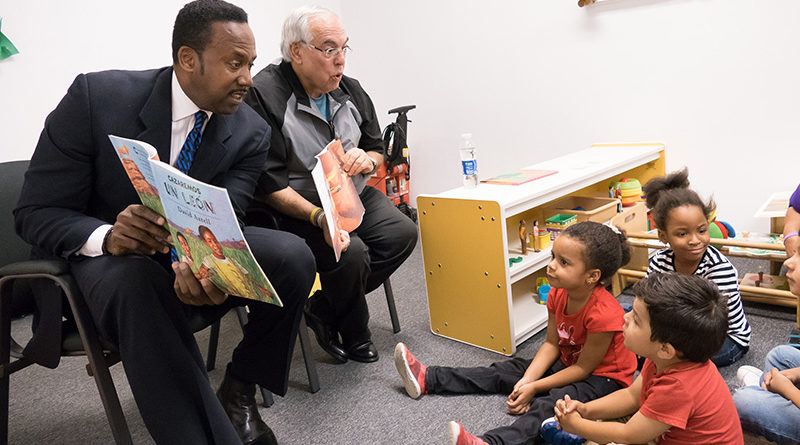 But the outreach doesn’t stop there.

EFS will be holding its One Childhood, One Chance luncheon Nov. 13 at the Dallas Renaissance Hotel to raise funds for a planned partnership with 93 daycare centers in at-risk Dallas neighborhoods. The goal is for parents to eventually be able to send their children to these centers for free.

Blackman and Sham will both attend the luncheon, with Blackman sharing stories on how education impacted his life. Sham will serve as moderator.

Besides having a passion for education, Blackman is involved in several organizations aimed at giving back. He’s served as a spokesperson for Big Brothers, Big Sisters, Texas Special Olympics, and the Children’s Medical Center of Dallas. He is also the former vice president of the national board of directors for the Muscular Dystrophy Association.

“Education is what our city and our country needs,” Blackman said. “I came to this country when I was 8 years old, and I’m an immigrant. Thankfully, I had the teachers, systems, and support to move forward in school, college, and life. Everyone needs a chance, especially our youngest at-risk children.”

EFS estimates that 6,000 students are receiving early education through the non-profit organization. Funds raised at the luncheon could help that number grow even larger while continuing to help Dallas preschools gain national accreditation at no cost to teachers or parents.

I Was an Inmate in a Technological Prison 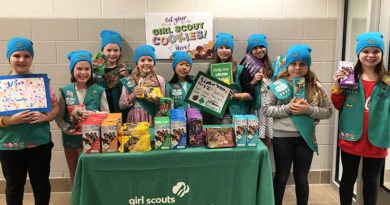