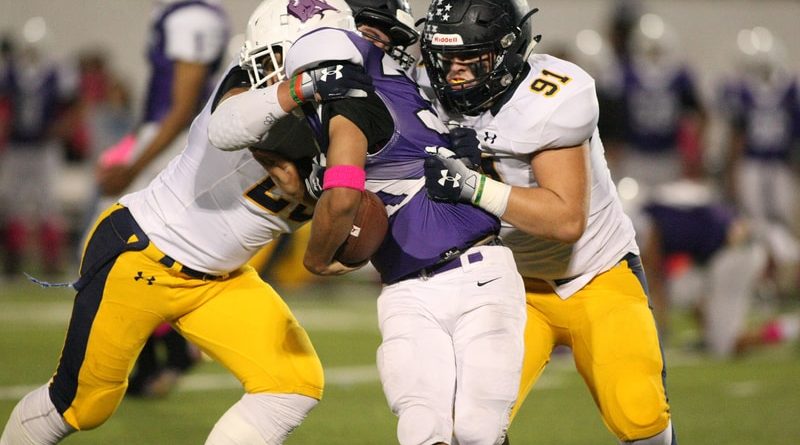 As the calendar flips to November, there’s almost a feeling that the playoffs begin this week for Highland Park.

The Scots will host Lancaster on Friday at Highlander Stadium in their final home game of the season, which also will decide the District 6-5A Division I title.

The two teams have been tied atop the standings for the past five weeks, and their head-to-head matchup will determine the district’s top seed when the playoffs get underway in mid-November.

It should be a return to competitive football for HP, which has won its first five league contests by an average margin of 46.6 points. Four of those have come against Dallas ISD opponents, which the Scots outscored by a combined 226-14 including three shutouts.

The Scots (8-0, 5-0) clinched a postseason berth with a 72-0 trouncing of Sunset last week, which extended their winning streak to 23 games overall. They haven’t allowed any points since the third quarter of an Oct. 12 victory over Mansfield Legacy.

Regardless of the circumstances, the offense has kept humming behind junior quarterback Chandler Morris, who needs just four passing yards to surpass 2,000 for the season. He has 25 touchdown passes and just three interceptions, and also has rushed for nine scores.

HP has spread the scoring around during the past couple of weeks, with Benner Page, Hunter Heath, Drew Dodge, and Drew Scott among those joining standout receiver Finn Corwin with multiple touchdowns.

Following two losses to open the season, the Tigers (5-2, 5-0) have won five straight games by a combined margin of 259-28. That includes a 49-14 drubbing of fellow playoff contender Mansfield Timberview last week.

The high-powered Lancaster rushing attack is led by Tre Bradford, Karon Neblett, and D.Q. James, who have combined for more than 1,100 yards and 20 touchdowns.

The game features statistically two of the top 5A defenses in the Dallas area. Lancaster has surrendered only 10.7 points and 170 total yards per game. 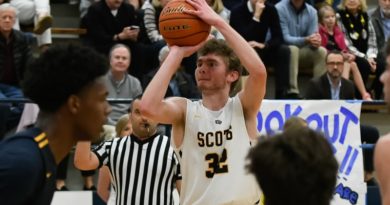 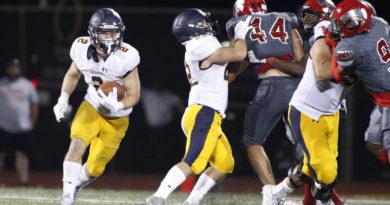