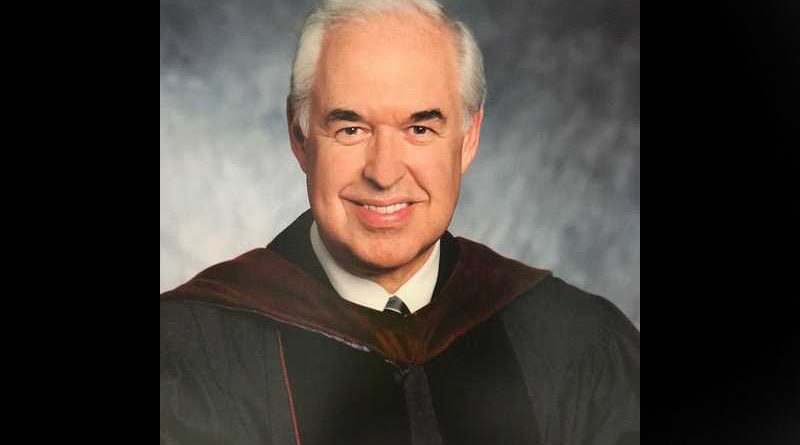 Former Preston Hollow Presbyterian Pastor, the Rev. Blair Monie has passed away. He was 70-years-old.

The Rev. Monie was pastor at PCPC for nearly 20 years. A memorial service will be held at 2 p.m. Nov. 17 at the church.

Monie, a native of Bloomsburg, Pennsylvania, was born May 6, 1948 to Russell W. Monie and Doris Butcher Monie of Bloomsburg. He was a graduate of Bloomsburg High School, Bloomsburg State College, and held the Master of Divinity and Doctor of Ministry degrees from Princeton Theological Seminary.

He also held an honorary Doctor of Humane Letters degree from Austin College in Sherman, Texas.

Following his retirement, he was appointed the Louis H. and Katherine S. Zbinden Distinguished Professor of Pastoral Ministry and Leadership at Austin Presbyterian Theological Seminary in Austin, Texas. Also upon his retirement, Monie was honored by a gift to Austin Seminary by Bob and Mary Wright, establishing the Blair R. Monie Distinguished Chair in Homiletics. Preston Hollow Presbyterian Church and the PVN Foundation also honored his years of service by establishing the Reverend Blair and Cyndy Monie Chapel at Presbyterian Village North. 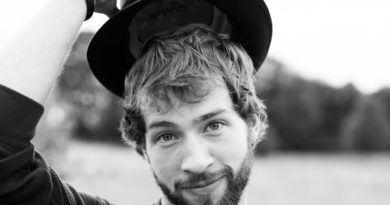