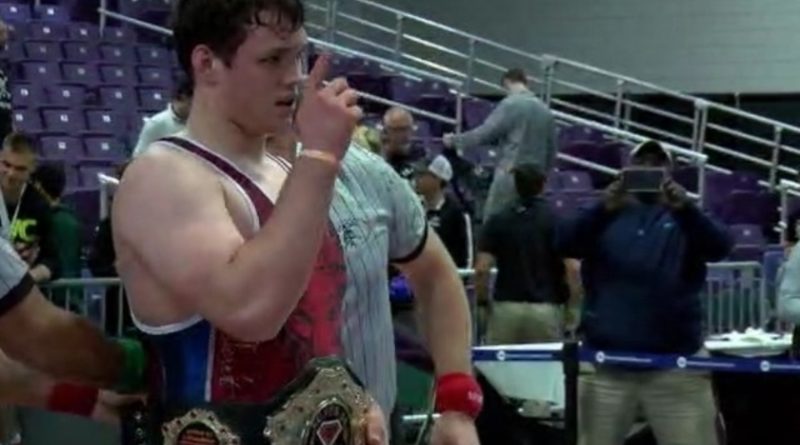 Conner recently won the heavyweight division at the prestigious Super 32 folkstyle tournament in Greensboro, N.C. He is the first Texan to win the title since 2008.

It was the first event for Conner in the heavyweight class, after he spent the summer competing in the 220-pound weight class. He defeated a field that included four nationally ranked wrestlers and multiple state champions.

Conner, who was not ranked nationally entering the tournament, is now 14th in the country in the heavyweight class, according to FloWrestling.org. The event included more than 1,600 competitors overall.