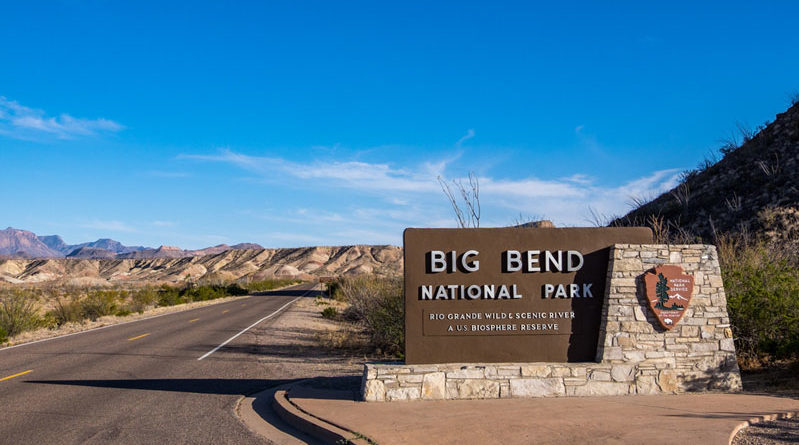 Ed Lowe, the owner of Dallas’ Celebration Restaurant, died Wednesday morning after falling at Big Bend National Park, according to a news release.

Lowe, 69, was on a five-day river trip through Boquillas Canyon with four others. While scouting a campsite about a mile downstream from the mouth of the canyon, Lowe reportedly fell headfirst off an embankment and was unresponsive to live-saving efforts and CPR that the party administered, the release stated.

“They quickly knew that they needed to get help, so they actually canoed out of the canyon against the flow of the river, which was very difficult to do,” Tom Vandenberg, the park’s Chief of Interpretation, told Marfa Public Radio officials. “The water was flowing at 800 cubic feet per second, which is faster than average for this time of year.”

Lowe died before first responders were able to reach him. A team of Big Bend National Park rangers and Border Patrol agents recovered his body later in the day.

In a news release, park officials said, “Big Bend National Park staff are saddened by this tragic loss of life, and extend their condolences to the family and friends of Mr. Lowe.”