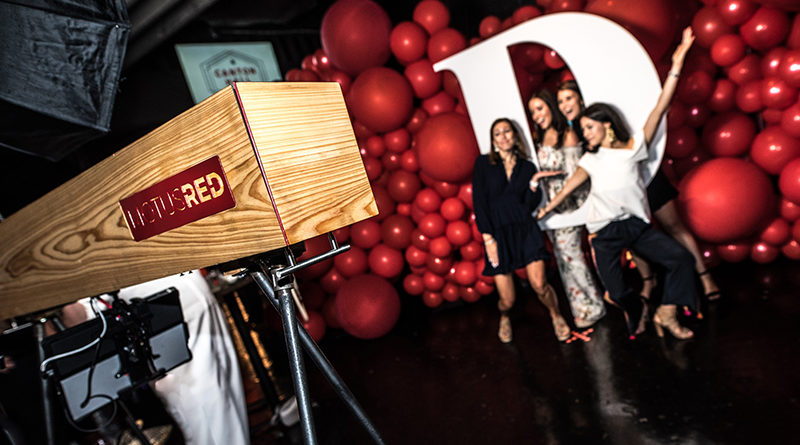 With the tagline, “like a photo booth just a whole lot cooler,” it’s hard not to get excited about a digital experience setting Dallas Instagram feeds on fire.

Rooted in film, photography, and architecture, Park Cities husband and wife Scot and Kristi Redman are using their decades of experience to bring Dallasites to life with an immersive 3D photo booth experience.

The Redmans are well known by those familiar with the Dallas fashion scene. They ran a successful eBay vintage clothing business out of their home for seven years, created a cult-like following with their SMU fashion blog Hilltop Glossy, captured backstage energy at New York Fashion Week, shot for local and national magazines, and made an ad campaign for Cheetos-inspired couture go viral. Their newest venture is leaving a lasting impression on Dallas social events.

If you attended this year’s Best of Big D party, you’re likely familiar with the Boomerang-style images the Redman’s are producing with their MotusRED photo booth. The machine’s nine-camera array fires at the same time, creating a freeze-frame moment from multiple angles.

“We first came across a multi-camera unit at a fashion event in New York. We became fascinated and set out to perfect the technique and utilize the booth in new and ambitious ways, including being mobile on the street,” Scot Redman said about the venture with his wife and business partner Ben Haschke.

“Our goal was to create something that was beyond regular photo booths,” he said.

The popularity of the device has them looking to add to their fleet and create other styles, such as the MotusLuxe, a modern, high-quality photo booth with on-the-spot prints.

Looking back at their success in the industry and the growing popularity of their newest venture, Redman said he thanks Dallas.

“It really is the land of opportunity,” he said. 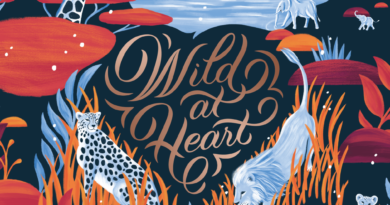