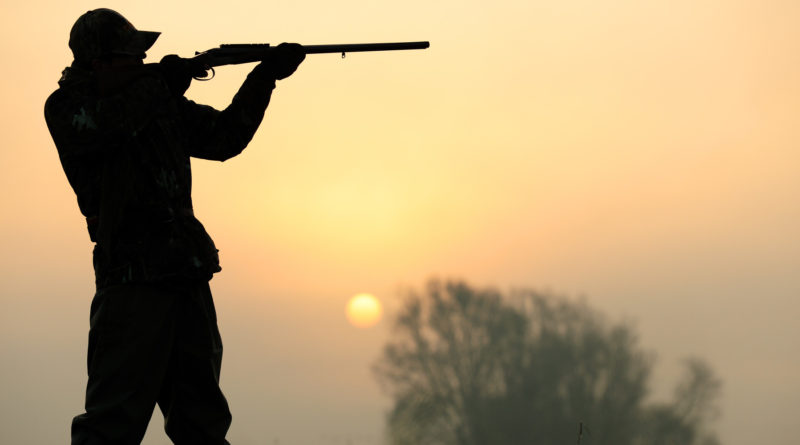 SKULDUGGERY OF THE WEEK: FULLY LOADED

We doubt the thief was a hunter, but that didn’t stop him or her from stealing $7,200 worth of hunting gear, including seven firearms and a $500 Compound hunting bow from a garage in the 3500 block of Villanova Drive. The homeowner told police that the act happened sometime between Nov. 10 and 4:46 p.m. Nov. 25.

Arrested at 1:51 a.m.: a 22-year-old man from Colony on suspicion of public intoxication while in the 4300 block of Edmondson Avenue.

An unlocked 2017 Chevrolet Silverado was rummaged through overnight while parked in the 3200 block of Beverly Drive, the owner reported around 8:50 a.m. Two men walked into JoS. A. Bank Clothiers in the 4200 block of Oak Lawn Avenue around 7:15 p.m. and through shenanigans where one busied the sales clerk by trying on shoes and the other used the distraction to shoplift, $6,000 of leather jackets were stolen.

Arrested at 1:53 p.m.: a 57-year-old Grand Prairie man on suspicion of public intoxication following a wreck in the 4100 block of Hanover Lane.

Arrested at 4:30 p.m.: a 41-year-old University Park woman on suspicion of driving while intoxicated in the 4100 block of Grassmere Lane.

Arrested at 3 a.m.: a 19-year-old Dallas man on suspicion of public intoxication in the 4000 block of Stanford Avenue.

Sometime before 12 p.m., a black 2010 GMC Yukon was burglarized while parked overnight in the 3800 block of Greenbrier Drive. Arrested at 12:45 a.m.: a 17-year-old Dallas man on suspicion of driving while intoxicated following a wreck in the 2900 block of Stanford Avenue.