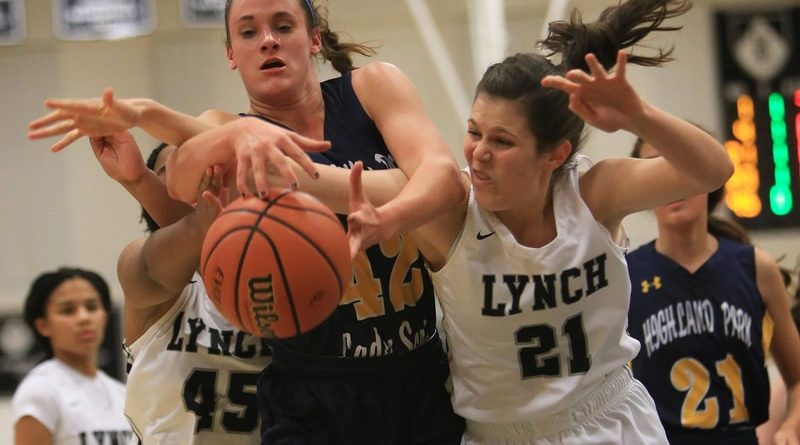 Highland Park sophomore Ella Patterson has led the Lady Scots in scoring in most of their game so far this season. (File photo: Chris McGathey)

For its young roster, Highland Park is trying to turn some lopsided nondistrict losses into valuable learning experiences.

The Lady Scots continued to take their lumps against tough opponents during a 61-18 loss at McKinney on Monday. That came on the heels of an 82-38 defeat last week at Mansfield Legacy in which HP trailed 33-8 aft the first quarter.

The hope is that the Lady Scots (4-6) will mature by the time District 11-5A play gets underway in two weeks. Prior to that, they will complete in the Culwell Invitational tournament beginning Thursday in Garland, where HP will face Rowlett in the first round.