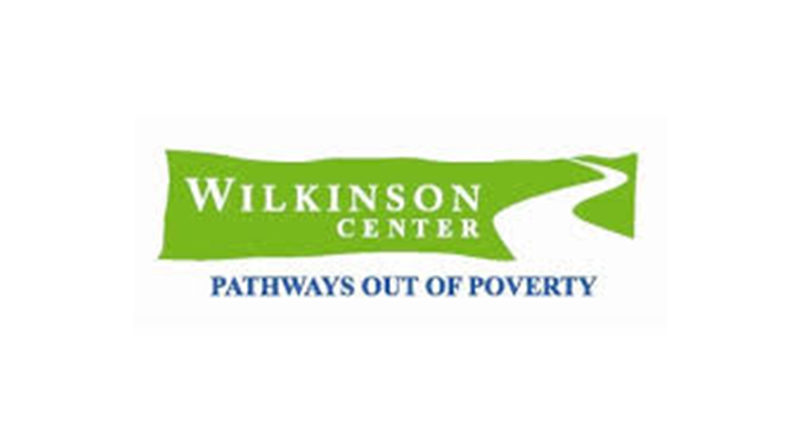 Three new hires were recently announced at The Wilkinson Center, a Dallas nonprofit that works to transform the lives of local families by providing pathways to self-sufficiency with dignity and respect. Sharon Carson will serve as the non-profits new development director. She will work closely with the executive director and lead a team of staff members to manage the organization’s fundraising efforts.

Carson, a Dallas native, brings a wealth of knowledge as a nonprofit leader as well as proven expertise in building partnerships necessary to effect quantifiable growth. Andrea Williams Jones will serve as the new special events manager for the center. She will be responsible for managing and overseeing all fundraising events and activities for the center as well as serving as the center’s liaison between Wilkinson Center and its auxiliary groups.

Jones relocated to Dallas from Baton Rouge, Louisiana and brings over 15 years of professional experience as an event planner and Director of Sales where she worked for hotel chains such as Hilton, Radisson, Holiday Inn, and Chase Suite. Laura Ingrim has been hired as their new engagement manager. In her role, Ingrim will be responsible for the recruitment, training, and care of the 1000-plus volunteers that Wilkinson Center welcomes annually.

Ingrim has worked as a volunteer coordinator at several organizations and agencies, including Legacy Senior Communities in Plano, Faith Presbyterian Hospice in Dallas, and Alexian Brothers Medical Center in Elk Grove Village, IL. 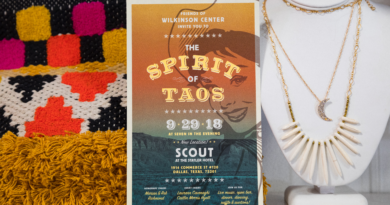 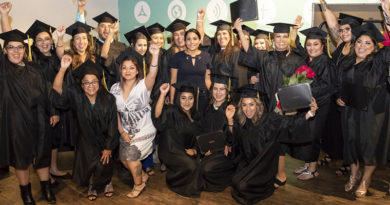 Inside the Cause: Wilkinson Center