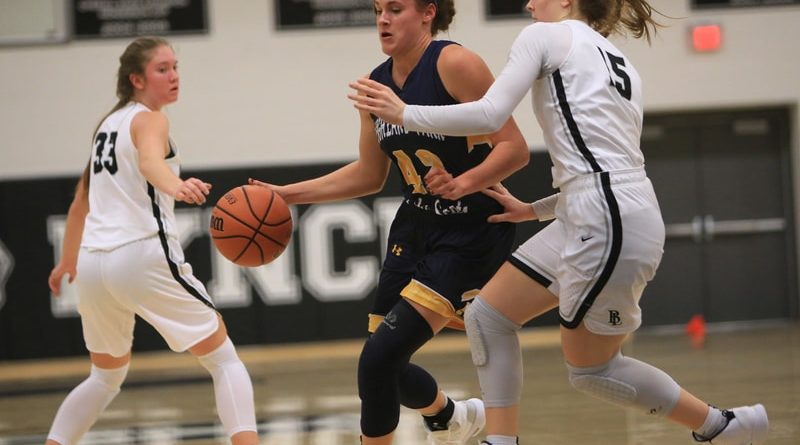 Highland Park split its four games at the Curtis Culwell Invitational tournament over the weekend in Garland.

Ella Patterson was the only HP player to reach double figures in all four games. The Lady Scots will return home on Friday to face Lincoln before opening District 11-5A play on Dec. 11 at Carrollton Newman Smith. 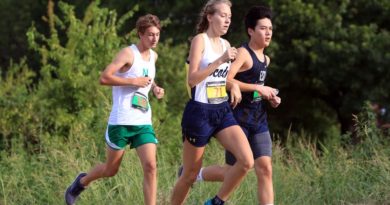 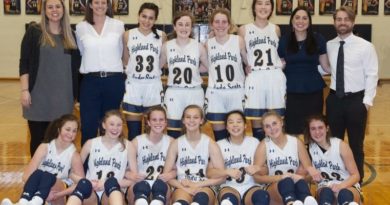