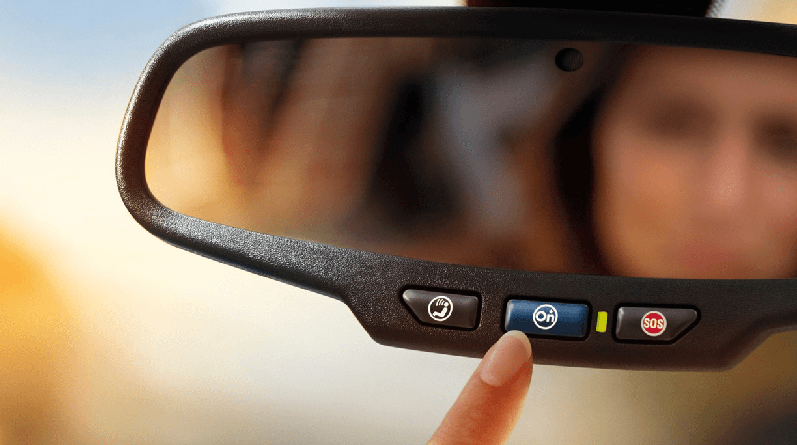 SKULDUGGERY OF THE WEEK: TRACKED

Onstar proved its worth after an unlocked 2017 Cadillac Escalade with the key fob inside was stolen sometime between 12:30 a.m. and 1 p.m. Dec. 8 from a driveway in the 4400 block of Southern Avenue. After a “very lengthy process,” police say Onstar was able to locate the vehicle and disable the engine south of Interstate 30 in the 7000 block of Wofford Avenue.

Arrested at 6:15 p.m.: a Dallas woman on suspicion of driving while intoxicated, second offense, in the 4200 block of Belclaire Avenue.

Stolen before 6:25 a.m.: just one bottle of wine from a cardboard box full of wine left inside a 2013 silver Audi parked overnight in the 4600 block of Fairfax Avenue. What type of wine? A $60 bottle of Foley pinot noir.

A 12-foot white trailer, valued at $3,000, that was reported missing the prior day (from the 4200 block of Potomac Avenue) was found around 7:50 a.m. at the intersection of Drexel Drive and Cambridge Avenue. According to the police report, nothing was missing from the trailer and no damage was reported.

While making a fire in the fireplace at his home in the 4400 block of Rheims Place, the homeowner heard a strange noise around 10:20 a.m. that turned out to be someone crashing their car into the left quarter panel of his white Ford F-150. The other driver fled the scene.

Around 11 a.m., a package containing about $530 worth of clothing was stolen from the front porch of a home in the 4300 block of Purdue Street.

A 21-year-old woman reported to police around 1:10 p.m. that his wallet had been stolen the previous day while shopping in Snider Plaza. A bag containing about $22 of artistic supplies was stolen sometime between 1:15 and 1:20 p.m. from a front porch in the 2700 block of Daniel Avenue.

Stolen before 7 a.m.: about $2,300 worth of property, including an iPad and Mac Air, was stolen from a vehicle (type not specified) parked overnight in the 3700 block of Stanford Avenue.

About $180 in cash was stolen before 8 a.m. from a 2014 red Jeep Wrangler parked overnight in the 3000 block of Westminster Avenue.

A laptop and purse, collectively valued at $1,250, were stolen before 8 a.m. from a 2004 Mercedes parked overnight in the 3200 block of Stanford Avenue.

Arrested at 2 p.m.: a 39-year-old Dallas woman on a warrant charge while in the 4200 block of Livingston Avenue.

Arrested at 5:30 p.m.: a 28-year-old Plano man suspected of being publicly intoxicated while in the 3400 block of Lovers Lane. Arrested at 2:35 a.m.: a 25-year-old Atlanta man on suspicion of being publicly intoxicated in the 4000 block of Marquette Street.

Woman Robbed at Gunpoint Outside NorthPark

Watch Out, Max. Looks Like There’s a New Fro-Yo Spot in Town.