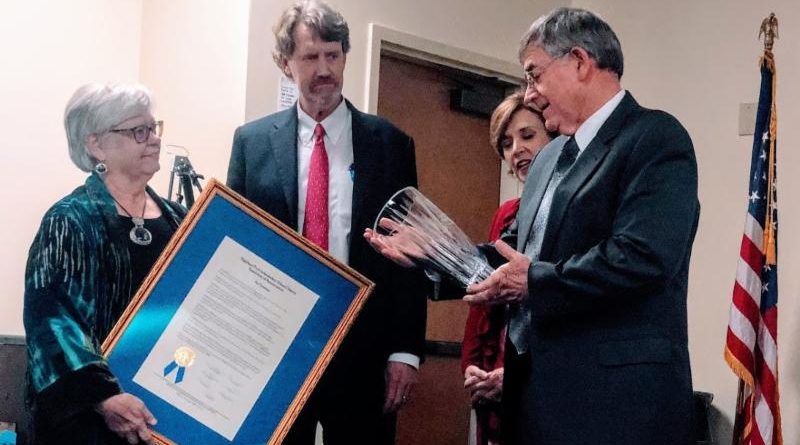 The Highland Park Board of Trustees celebrated retiring Highland Park Education Director Jan Peterson during a regular meeting on Dec. 11.

Peterson has spent 16 years with the Foundation and has worked to raise millions of dollars for HPISD teachers, students, and classrooms, according to a news release.

She was instrumental in the awarding of the two largest-ever donations to the Highland Park Education Foundation: a grant of $5.8 million from the Moody Foundation for HPISD’s STEAM initiative and the recent $10 million gift from the Clements Foundation for teacher salaries.

At the board meeting, Peterson was recognized as a champion for HPISD and presented with a Resolution of Appreciation by Board president Jim Hitzelberger and vice president Kelly Walker. 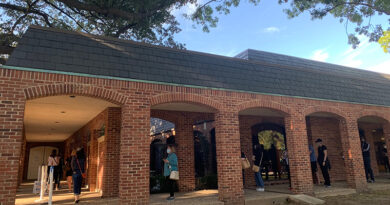 Too Young To Vote, But Not Too Young to Help Others Cast Ballots 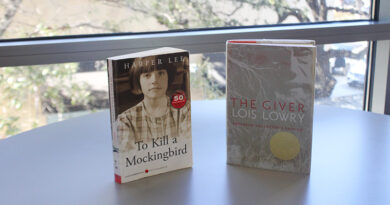 The Ruckus About Reading Curriculum