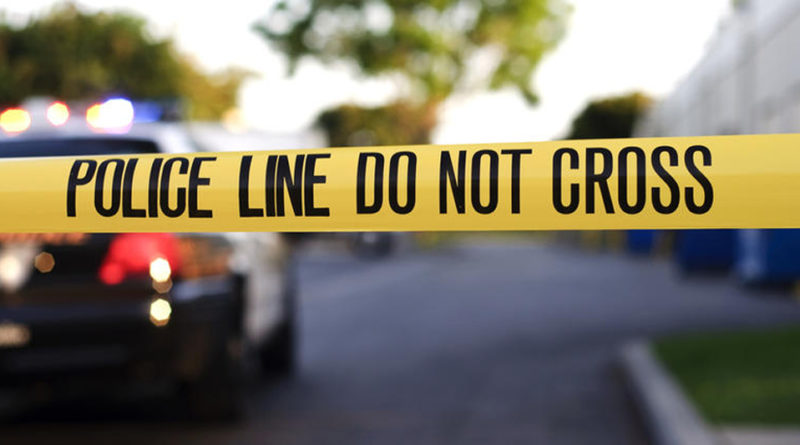 We’ve heard about a lot of interesting purchases via identity theft in the Park Cities, but this one takes the cake. In October, someone used the identity of a man residing in the 3500 block of Cornell Avenue to purchase a nearly $53,000 Jeep Grand Cherokee over the Internet and had it delivered to a home in Garland. Said thief didn’t make his payments and the scheme was unraveled when Ally Finacial contacted the Highland Park man about the past-due balance, the homeowner reported to police around noon Dec. 12.

If you lost your Chase Visa debit card in the parking lot outside of Honor Bar at Highland Park Village, a passerby found it around 6:20 a.m. and gave it to the police department.

Arrested at 3:38 p.m.: a Garland man suspected of possession of a controlled substance and running a stop sign in the 3600 block of Armstrong Parkway. Around 7 p.m. Dec. 12, a homeowner in the 4500 block of Belclaire Avenue parked his 2019 Mercedes CLS 450 in the driveway, leaving the doors unlocked, and returned the next morning at 8:55 a.m. to find it had been burglarized. The homeowner reported three pairs of Oakley sunglasses and an assortment of golf clubs were stolen.

Stolen before 11 a.m.: an unlocked silver 2017 Toyota 4Runner (with an extra key in the glove compartment), valued at $35,00, parked overnight in the 4500 block of Bordeaux Avenue. Stolen: two “Candy” clutches, valued at $598 each, by two women “shopping” around 2:45 p.m. at the Jimmy Choo store in Highland Park Village.

Arrested at 11:57 p.m.: a 32-year-old Dallas man on suspicion of public intoxication in the 3800 block of University Boulevard. Between 5:17 and 7:15 p.m., a silver 2018 Toyota Highlander parked at Germany Park was broken into and $150 of recreational equipment and a $100 purse were both stolen from inside.

A backpack, containing a Nike wallet valued at $40, was stolen before 8 a.m. from a 2007 black GMC parked overnight in the 4100 block of Stanford Avenue.

Another heist of expensive jewelry was reported at a Park Cities home: A homeowner in the 4000 block of Amherst Street reported to police around 2:10 p.m. that just more than $20,000 of jewelry and a $5,000 Chanel cocktail dressed were missing.

Arrested at 1:50 a.m.: a 54-year-old University Park woman on suspicion of assault causing bodily injury to her husband in the 6900 block of Golf Drive.

IN CASE YOU MISSED IT

Four people have been arrested in connection with an aggravated robbery where a University Park man was critically injured after being shot twice. Click here to read the full story.