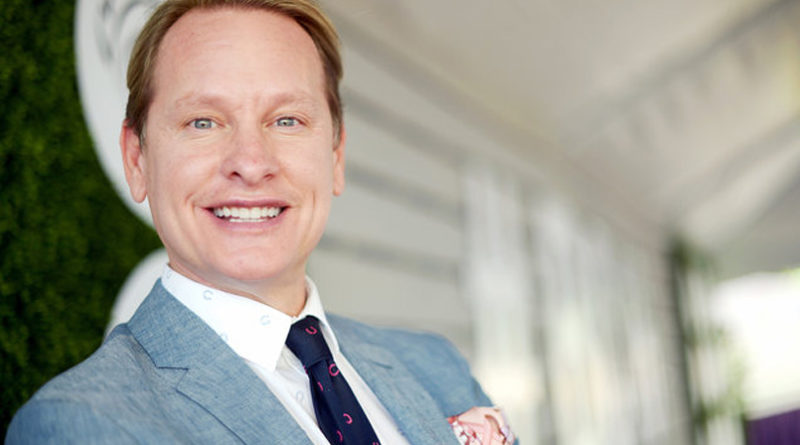 DIFFA/Dallas has announced that Bravo TV star Carson Kressley will serve as celebrity auctioneer at its largest fundraiser of the year.

DIFFA/Dallas, one of the largest HIV/AIDS fundraising organizations in North Texas providing education and direct care service grants for men, women, and children affected by HIV/AIDS, has revealed plans for the 29th House of DIFFA.

This year’s theme, House of DIFFA: Futuro, looks to an incredible new world that is free of pain and suffering caused by HIV/AIDS.

The event will take place March 16 at the Omni Dallas Hotel. An exclusive after party will ensure the festivities continue well into the night with beats by DJ Lucy Wrubel.

House of DIFFA: Futuro is brought to you by title sponsor Headington Companies along with its retailers and The Joule Hotel and presented by sponsor The Louis L. Borick Foundation.

More information about the event including ticket and table details can be found at www.diffadallas.org.

Evening Under the Stars