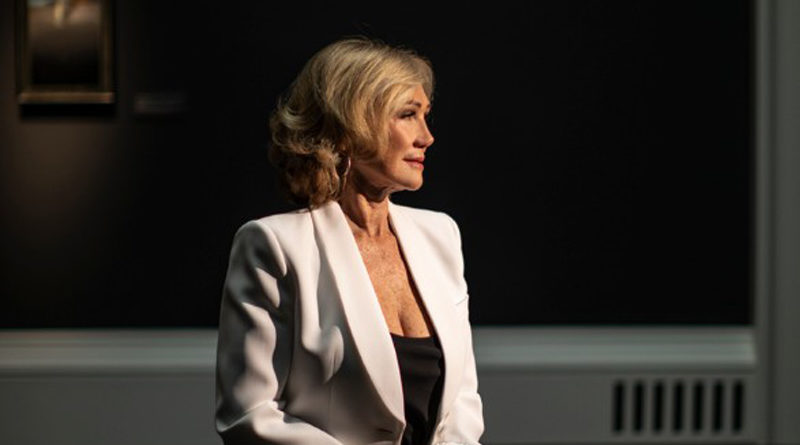 NorthPark Center has announced its 2019 Ambassadors.

First conceptualized by Nancy A. Nasher and Kimberly Schlegel Whitman in 2017, the program is an
extension of the shopping center’s “Fifty Years of Giving” anniversary celebration in 2015.

The 13 ambassadors were hand-selected for their philanthropic contributions in a broad range of areas. Each year-long ambassadorship offers the opportunity to partner with NorthPark and its retailers for various events and initiatives to benefit their respective charitable organization.

A special Ambassador portrait exhibition will be on view at the shopping center Feb. 1 through March 3, on Level One between Neiman Marcus and Nordstrom. 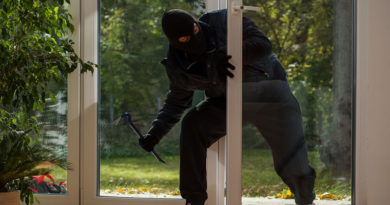 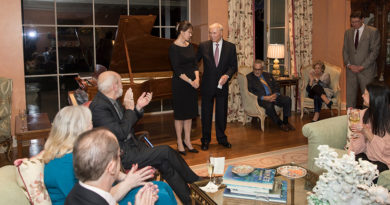