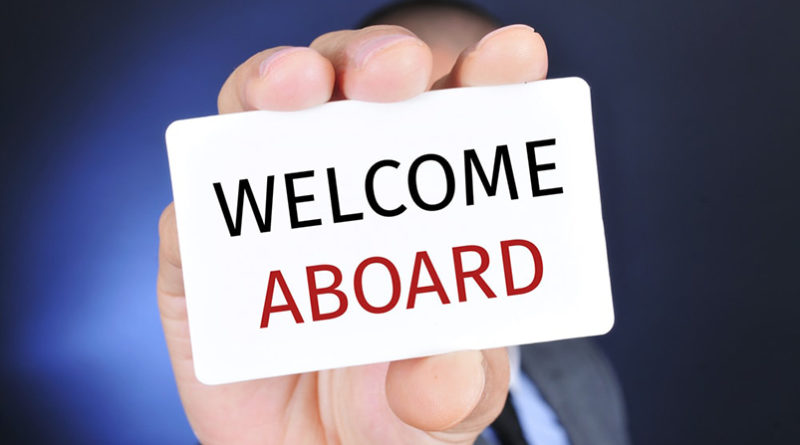 One of the largest privately-owned insurance agencies in Dallas has announced two strategic hires that will promote accelerated agency growth. The new leadership at Swingle Collins & Associates includes Scott Bogusz as director of operations and Caroline Jernigan as director of talent.

“We are investing in the future of our business by bringing in the best talent we can,” said Swingle Collins & Associates partner Chris Peterie. “In 2018, we added an Employee Benefits Advisory and hired 23 new staff. We’re going to continue to pound the pavement, hire top talent and expand.”

Formerly with Chubb Insurance for 22 years, Bogusz is no stranger to the insurance business or business operations.

“My mind is wired for processes and routines,” Boqusz said. “I am eager to streamline processes at Swingle Collins by cutting out steps, minimizing touchpoints, and eliminating unnecessary tasks.”

Bogusz entered the insurance world as an underwriter trainee for Chubb’s energy clientele and before transitioning to the Operations side. In 2008, he moved to Dallas for the role of Chubb operations supervisor and assistant vice president.

“I’ve known about Swingle Collins since my first couple of weeks in the Dallas Chubb office,” he said. “I kept hearing ‘Swingle Collins, Swingle Collins. The agency has been a longstanding and important business partner for Chubb and has a great reputation in the local marketplace.”

Bogusz stayed with the Dallas Chubb office for ten years before transitioning to the agency side.

“For someone like me who is coming from a large corporation, Swingle Collins has the feel of a startup in the sense that there is a dynamic culture, potential for change, and projected growth. I knew that it would be a great place to work after seeing the youthful energy here,” he continued. “Chris [Peterie] kept saying that they’re growing the hell out of this place. And we are. A lot of the independent agencies are being acquired by these larger agencies. Swingle Collins is growing but staying independent—it’s exciting.”

Jernigan, who was previously with Southwest Airlines for 21 years, is a vital factor in Swingle Collins’ growth rate, the company said in a news release.

Her catchphrase: We are always looking for great talent.

During her time at Southwest, Jernigan advanced through several management roles in the Crew Operations departments. Jernigan will work with the Swingle Collins team to establish direction and structure as they continue to bring on an influx of staff.

“I loved working for Southwest; I grew up there,” she said. “I learned how to be a leader; I learned Operations; I learned Human Resources. Then I heard Swingle Collins was looking to hire a Director of Operations and a Director of Talent to team together. Swingle Collins has a family feel. People are here to do a good job, and everyone is here to help everyone else, as well.”

Swingle Collins and Associates is a risk advisory for commercial and personal insurance, surety and bond protection, and employee benefits.