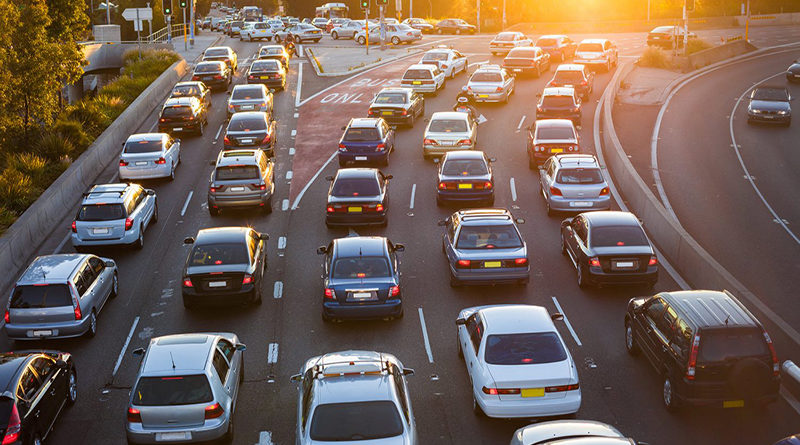 If you lived through the Transwestern fight of 2014, you’re probably still exhausted.

Thanks to the 1,000 members of the Preston Hollow East Homeowners Association, the eight-story apartment building proposed for the corner of Preston and Northwest Highway was beaten back to four.

Although the result is still an eyesore, it at least raised awareness that in District 13, for the first time in decades, developers have the upper hand at City Hall.

In 2019, that unfortunate shift will be complete.

Saint Michael and All Angels
Saint Michael and All Angels Church on Douglas Avenue, south of Northwest Highway, wants to build the fourth-largest office tower in Preston Center and a similarly-sized rental apartment high-rise where the playground sits now. (They need money and underground parking, they say, so have partnered to do non-mission-related development with Lincoln Property).

On the other side of Preston Center, Councilwoman Jennifer Gates and her plan commissioner Margot Murphy have been crusading for 18 months to dramatically up-zone the area around the Athena and Preston Tower, so developers can demolish four, low-rise condo complexes and replace them with rental-apartment high-rises as tall as 25 stories.

Never mind that 78 percent of Pink Wall condo owners in that area oppose what City Hall is doing to their neighborhood against their will. Or that 80 percent of the Dallas homeowners next to St. Michael’s signed petitions 18 months ago in opposition. Gates and Murphy don’t care. (Church neighbors now have a change.org petition with more than 600 signatures and a place to order a yard sign.)

Ironically, the most disengaged neighborhood (that will get some of the worst cut-through traffic) is Preston Hollow East. HOA president Juli Black, a Realtor, told me she doesn’t alert members to pending zoning cases because she feels her HOA shouldn’t be involved. (Except her, apparently: She serves on Gates’ steering committee to push through the Pink Wall re-zoning, which Black supports.)

The Area Plan
Whatever happened to the Northwest Highway and Preston Road Area Plan, which I served on and was supposed to protect us from this?

The Area Plan was commissioned by Gates – in response to homeowner anger over Transwestern – to create a vision for the area. After two years of work, our 13-member task force of developers and homeowners unanimously concluded that our out-of-control traffic, parking, and pedestrian problems should be addressed before more development is approved. We had 13 pages of traffic solutions, but none have been pursued by City Hall.

Our only hope comes from Michael Morris, the transportation director of the North Central Texas Council of Governments, which funded our work. Morris proposed our traffic recommendations and wanted them achieved. He convened a meeting of our taskforce (which hadn’t met in two years) in November 2018 to let us know he’s pushing ahead and, while solutions won’t materialize overnight, if the city and state partners with him, he will help fund them.

Without Morris, the Area Plan would be dead and buried.

Right after the City Council unanimously adopted it in 2017, the three-story condo complex between Preston Tower and the Athena burned down, and developers swooped in with high-priced offers contingent upon high-rise development.

Gates decreed the Area Plan unworkable for developers, recommending it be scrapped. To her dismay, homeowners won’t let her: They push her to honor it at nearly every community meeting (especially behind the Pink Wall, where we recommended future development not exceed four stories).

Gates is running for a final, two-year term. If no one runs against her, she can approve these two, massive zoning cases with no political repercussions — just a long-remembered legacy for the people who must live with the result.

Laura Miller is a former mayor of Dallas.