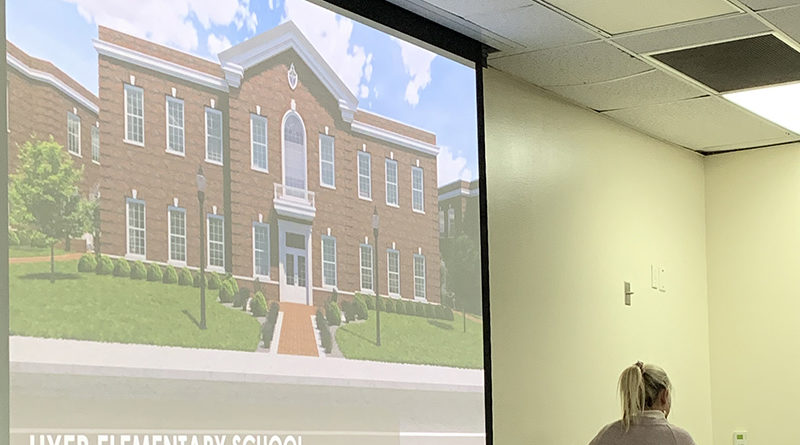 The Texas State Board of Review, which reviews applications for buildings to be considered for the National Register of Historic places, has pushed discussions on Highland Park’s Hyer Elementary back to May, per HPISD Superintendent Tom Trigg.

The school’s nomination to the National Register is “concerning” to Trigg and HPISD board members.

Having a building named to the National Register of Historic Places does not keep it from facing demolition, but it is a prerequisite to being considered a State Antiquities Landmark – which could keep demolition from taking place, or delay construction for a new Hyer Elementary. Board members are worried that having the school named to the National Register would throw a wrench into future plans for the building.

“We officially opposed the nomination,” Trigg said. “[Being named to the Register] doesn’t keep the building from being demolished, but it is the first step in being named a State Antiquities Landmark, which could keep it from being demolished against the wishes of our community, which voted for new schools more than three years ago.That was a concern to us. If we are forced to do anything different than what we have planned for Hyer, it would cause a delay for us, and most likely a lot of money.”

Trigg added that, if the district were to redraw building plans, that would be equally expensive.

Trigg and Jim Hitzelberger, board president, are scheduled to meet with their attorneys prior to the May decision by the Commission.