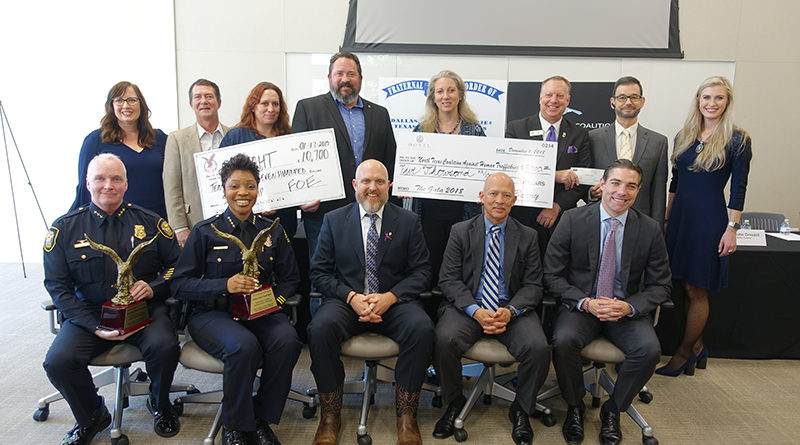 The North Texas Coalition Against Human Trafficking presented the Champion of Freedom Award to the Dallas and Fort Worth police departments for their work combatting human trafficking.

Each addressed their department’s commitment to fighting human trafficking and support victims.

Dallas DA John Creuzot and State Representative Morgan Meyer also address the group. Since 2011, the coalition has been fighting the growing problem of human and sex trafficking in the North Texas area.

The coalition also awarded a college scholarship to a survivor of human trafficking provided with funds raised by the Fraternal Order of Eagles and the Hotel Association. 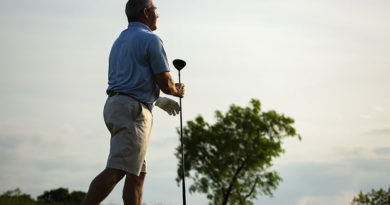