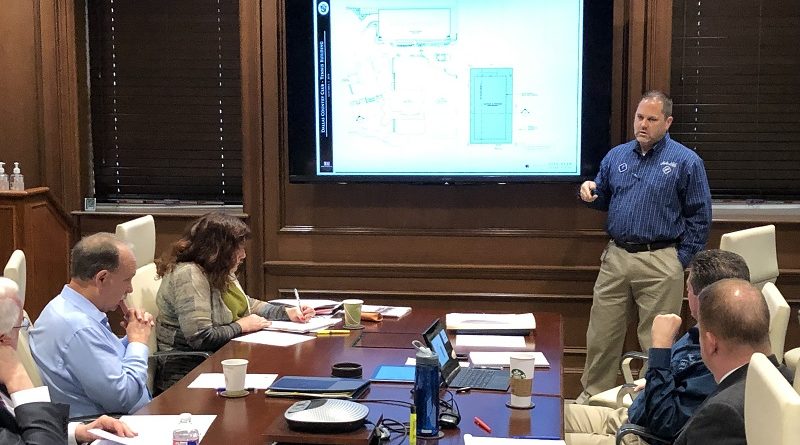 The tennis building at the Dallas Country Club could come down this summer to make way for a modern replacement with twice as many courts.

The project still needs the approval of club members.

To that end, Mac Wesson and Bill Wilshusen have been working with Highland Park town leaders to get the project ready for a membership vote this spring. Wesson chairs the club committee working on the project and Wilshusen is the club’s past president.

On Monday, the Town Council amended the Country Club Zoning District to allow for a taller building to go up about 17-feet closer to the north side of Mockingbird Lane than the one there now.

The new regulations would allow the building to be nearly 46.9-feet-tall, almost 7-feet taller than what was allowed in the zoning district before and come within 2.5 feet of the property line along Mockingbird Lane.

But Wesson predicted the new building wouldn’t be quite as close to Mockingbird as the new zoning rules would allow.

He said the building is still being designed, and he didn’t have a cost estimate for it.

What is planned, he said, is for the building to be similar in size, but instead of having a pitched roof, it would have a flat one, allowing for four courts on top as well as four inside. The existing building only has the four interior courts.

Pickelball: A Sport for All Ages 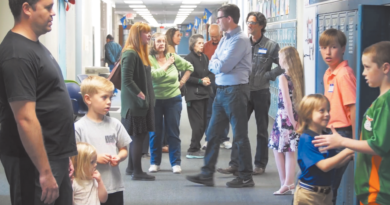