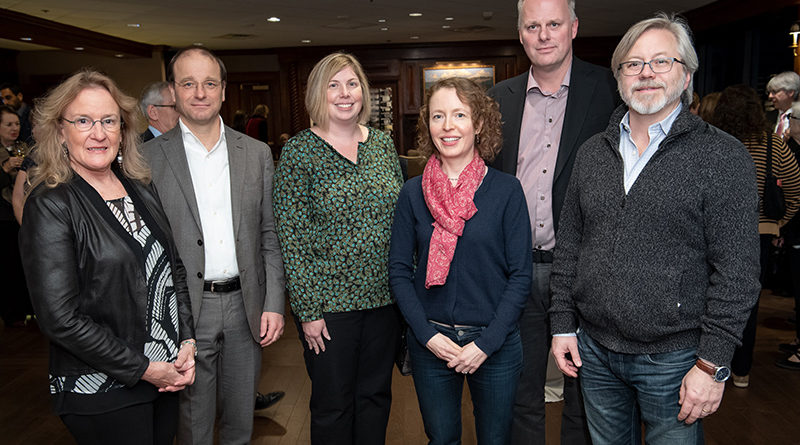 Dr. Lars Nyberg presented “What will memory aging look like for our grandchildren,” at a dinner honoring distinguished guests and internationally recognized scientists attending the Dallas Aging and Cognition Conference.

The dinner was hosted by Advisory Council and Director’s Research Circle Members of UT Dallas’ Center for Vital Longevity at the Park City Club on Jan. 27.

Nyberg’s presentation revealed there are many factors that affect cognitive aging, but in general, a more active and fit lifestyle will help to maintain cognitive function with age. Our grandchildren will experience greater cognition later into life than previous generations, he said. As a professor of psychology and neurosciences at Umeå University in Sweden, Nyberg is one of several scientists presenting at this year’s conference. He has been active in the field of functional neuroimaging of memory since 1994 and is the director of Umeå Center for Functional Brain Imaging (UFBI), and a principal investigator of the Betula longitudinal project on aging, memory and dementia.

The Center for Vital Longevity was established in 2010 at UT Dallas and is dedicated to unlocking the secrets of the aging mind. The Center plays an internationally recognized role in conducting research to understand how the aging brain works and changes over time; how to maximize cognitive health; and what interventions can prevent or repair decline in memory and other cognitive functions. 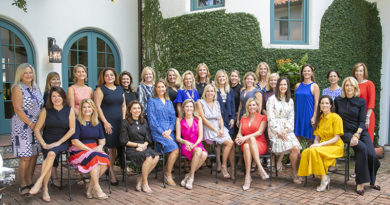