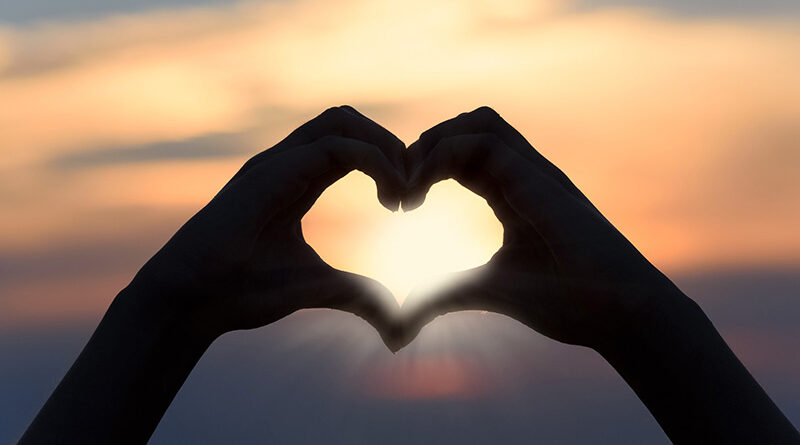 February is an important month in the culture wars.

The shortest month roars in with the Super Bowl, not only pitting football fans against each other but also music fans dissecting the halftime show, especially for political correctness. Who will take a knee during the national anthem?

February then ends with America’s other passion after football, the Oscars.

The Oscars are way more than the movies and ball gowns in Hollyweird. Politics will no doubt be woven into many an acceptance speech. Will #MeToo still play a role?

Everything I needed to know about international relations I had in full view the other night as I just went to my first hockey game.

No taking a knee during the national anthem in Dallas; in fact, it’s hugely popular for fans to show support for the country and home team by belting out, “Oh say does that STARS spangled banner yet wave…”

Almost nobody playing on either team was an American. I think one guy.

Everybody else was Canadian or from Nordic or Slavic country where ice-skating is as basic as walking. (Nonetheless, it was impressive seeing guys listed at well over 200 pounds in balletic swirls and skating backward while wielding their sticks on an impossibly small puck.)

This much I know is true: Given the charging, smashing, very physical contact of opposing teams, Germans don’t much like Czechs; the Finns, especially the Estonians and Latvians, and Poles still despise Russia. One Stars player, who was still recovering from stitches from the previous game, threw down his gloves and was punching (back) an enemy of the state from his homeland. Blood flowed, the crowd roared its appreciation, while other fight films flashed on the big screen.

The refs wisely stayed on the wall like so many picadores at a bullfight, until teammates blitzed over and players began trying to break things up. My son assured me this was not staged like Saturday night wrestling. Players went to solitary confinement, (5 minutes in the penalty box), but nobody showed remorse.

Phew. Whether it’s charging the mound in baseball, piling on in football, that old axiom about testosterone, plus adrenalin, plus emotion means fights. No need for more hockey; I can just read Twitter or the newspaper for more of the same.

Mercifully this mercurial month is punctuated midway by hearts and flowers. Happy Valentine’s. 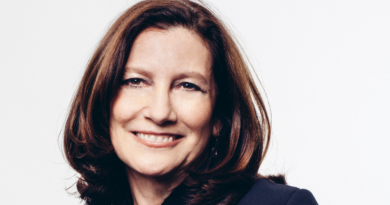 New Year’s and All That Change