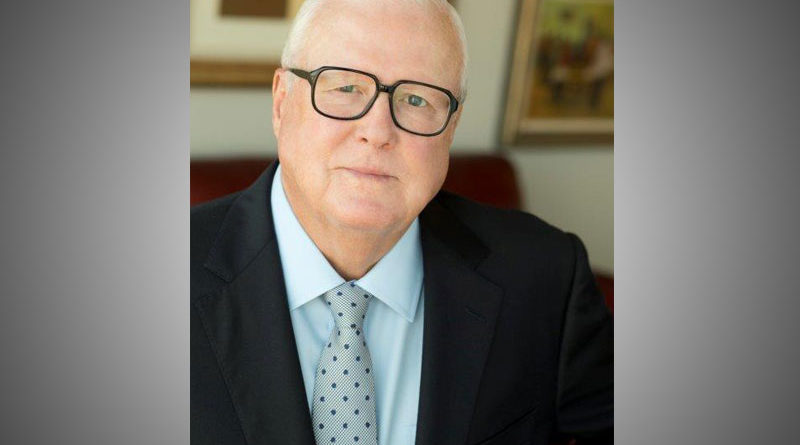 Charles J. (Chuck) McGuire III was born on February 2, 1942 in Dallas to Barbara Wilson McGuire and Charles J. McGuire II and passed away peacefully in Dallas on February 2, 2019, his 77th birthday. Chuck was a graduate of Jesuit High School where, in addition to academic excellence, he excelled in both baseball and basketball. He was a three-year letterman in both sports and was named the school’s Outstanding Athlete in 1960 and was inducted into the Jesuit Sports Hall of Fame in 2005.

He attended Texas A&M University on a baseball scholarship where he was a first team All-American 1962-64 and competed in the 1964 College World Series. Forsaking an offer to play professional baseball by the Los Angeles Dodgers, Chuck elected to make the law his profession by attending SMU Law School.

Preceded in death by his parents, his wife, Kathryn Dillon McGuire, and his son, Charles J. McGuire IV, he is survived by his sister, Susan Urban of Dallas, and his daughter and granddaughter, Kate and Sarah Martin of Dallas.

Family, friends and colleagues mourn the loss of Chuck who leaves behind a legacy of professional excellence, athletic proficiency and his trademark wit and good humor. He will be profoundly missed.