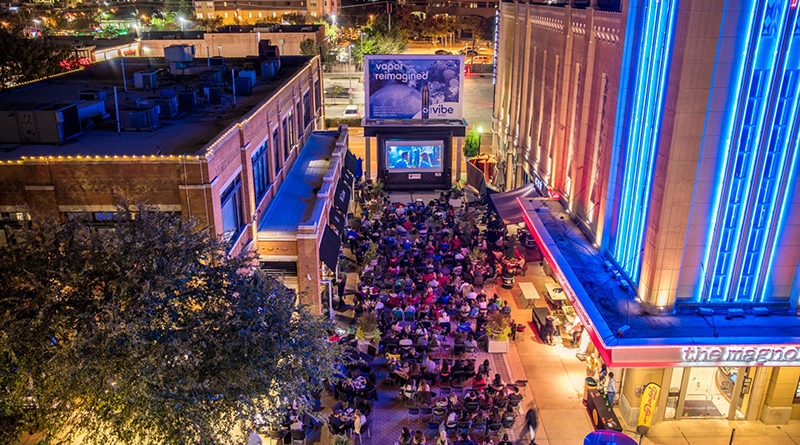 Passes for the 13th annual Dallas International Film Festival are now on sale.

The festival, which is the largest film festival in North Texas, will be held from April 11 – 18 with screenings at Magnolia Theater in West Village, Studio Movie Grill on Royal Lane, and the Dallas Museum of Art. (Additional venues to be announced later)

“Our goal is to bring people together to celebrate a relatable art form that connects individuals through shared experiences,” said Johnathan Brownlee, CEO & president of Dallas Film/Executive Director of Dallas International Film Festival. “We are pleased to offer festivalgoers the opportunity to acquire the pass that best suits the needs of the festival experience they desire.

“This year, we are offering a Star Pass, Festival Pass, Film Pas, and a discounted Student and Senior Pass.”

Individual tickets will be available once the full scheduled is announced.

Starting at $100 ($75 for students and seniors), the film pass allows entrance into all of the movies, a $250 festival pass includes regular screenings, panel discussions, and access to the festival lounge; and the star pass, $500, includes premium seating, an opening night gala, and a host of other perks.

Through February, festivalgoers can purchase passes at a discount using the following codes:

For more information or to purchase a pass, click here. 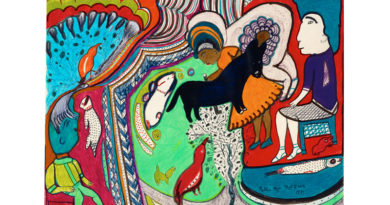 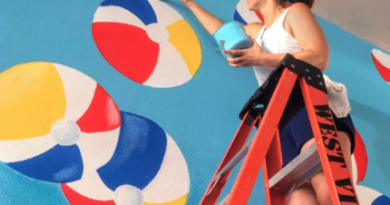