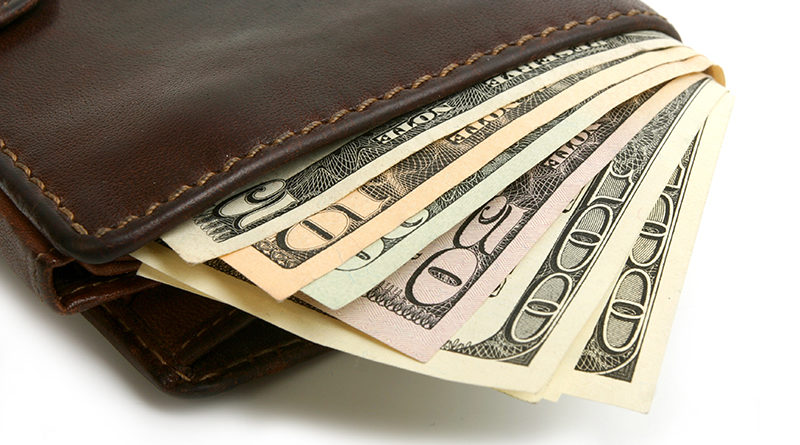 Some stories are too cute not to share, and this one about Savannah and Will Hinze is no exception.

In fact, this story does more than make me smile; it reminds me that good in the world still exists, it reminds me that no matter or how big or how small it seems, the right choice is always the best, and that the community we serve is indeed something special.

Last week, Rod Hinze sent me a quick email to tell me a story about his son and daughter. The two were sitting outside of McCulloch Middle School waiting to be picked up when they witnessed a wallet fly out of (or possibly off) a moving car.

When Will and his sister went to investigate, they found $800 in the wallet.

There are two things that I especially love about this story. The first is that the children, without even thinking about the possibilities took the wallet to the police station. The second reason I love this story is why.

When asked, Savannah (an 8th grader at MIS) said: “it was the right thing to do.” And Will (a 6th grader at MIS), he said he turned the wallet in because he knows how he’d feel if he lost his wallet and $800.

When I heard that, I told Rod (the dad) that he had great children. I am pretty sure he blushed (although I cannot confirm that since this was through email), but he did say “you’re kind. It must have been a good day for them.”

Within an hour of turning the wallet into the local police department, it was reunited to its owner. As a thank you, the Savannah and Will were given a $100 reward for splitting.

Will said the $50 would go into his savings for an iPad, and Savannah is using the money to “save for college.”

HPISD Board of Trustees Approves Raise 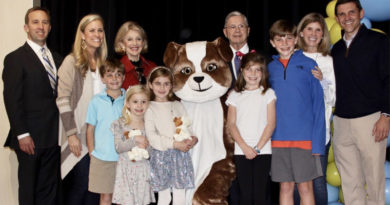