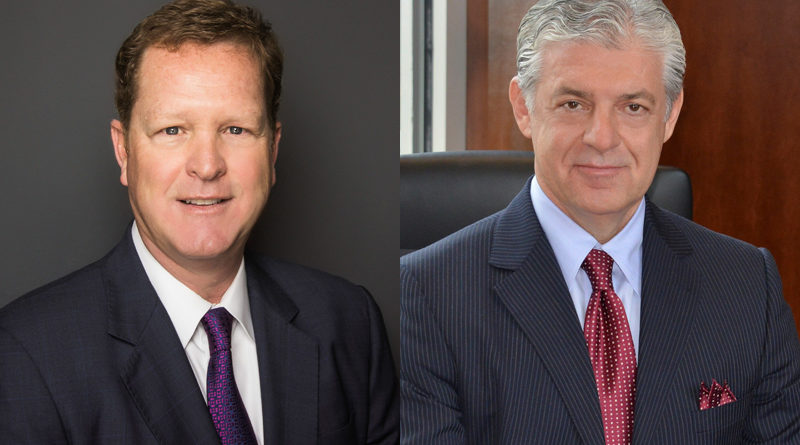 Two veteran business leaders – one the mastermind behind Plano’s massive Legacy West development, the other a commercial real-estate leader lauded for his integrity, creative leadership and financial acumen – will be recognized for their significant contributions to Dallas/Fort Worth’s landscape.

Marking its 31st anniversary, the NTCAR Reunion and Hall of Fame event will be held April 30 at Dallas Country Club (4100 Beverly Dr.) with an hors-d’oeuvres reception beginning at 5:30 p.m., followed by the induction ceremony at 6:30 p.m. Karahan is the leading master developer of the $3 billion Legacy West development in Plano, including the $700 million, mixed-use Legacy West urban center. Recently, he teamed up with Hunt Realty and Chief Partners in the purchase of a 2,544-acre site in Frisco, which is the largest contiguous-land assemblage in Frisco. The site will be home to the PGA USA headquarters.

Karahan has led The Karahan Companies since 1984 and has been involved in the development of retail, office and mixed-use projects throughout Dallas/Fort Worth, including most notably Legacy Town Center.

“Karahan has left a massive imprint on Collin County and has forever changed the North Texas region – and he’s not finished yet,” said Lynn Dowdle, 2019 NTCAR Hall of Fame event committee member. “He is a brilliant leader who surrounds himself with talented people to create high-energy, signature developments embraced by the community.” Lunsford is the founder and chief executive officer of Holt Lunsford Commercial (HLC), a commercial real estate service and investment company founded in 1993. They manage and lease a 70 million-square-foot portfolio of buildings in Dallas/Fort Worth and Houston for private and institutional owners, and have developed or acquired more than 10 million square feet through their investment company, Frontier Equity.

In addition to his commercial real estate business, Lunsford is the founder and chairman of Liberty Capital Bank, a Texas-based banking institution founded in 2007; Global Fulfillment Solutions, an integrated third-party logistics and fulfillment company; and City Park Construction.

“Lunsford has a stellar reputation in the industry. He’s known as a great leader who has strong values, a passion for the work and a deep commitment to excellence. That’s why his clients are loyal to him, and his powerhouse firm has grown into one of the region’s largest,” said Greg Cannon, a 2019 NTCAR Hall of Fame event committee member. “He’s also a creative, big thinker looking to do things in a new way. How many other real estate developers have founded their own banks, logistics firms, and construction companies?” A member of the Appraisal Institute (MAI, SRA), Dannis has served in various roles with the National Council of Real Estate Investment Fiduciary and is the current chair-elect of the board. In addition to creating and teaching several NCREIF educational courses, Dannis has also taught classes for the Mortgage Bankers Association of America School of Mortgage Banking.

His community service includes being named chairman emeritus of the Dallas Marathon benefitting Texas Scottish Rite Hospital for Children and serving on the boards of The Friends of Katy Trail and The June Shelton School.

“Chuck is a rare personality – a dynamic, knowledgeable leader who cares enough to share his expertise and talents with others,” said Robert Grunnah, a 2019 NTCAR Hall of Fame event committee member. “His passion is demonstrated by his record of giving back to his industry through his teachings, his inspirational lessons to college students, his service to his city, and the monies raised to support children’s health and educational programs.”

In 2018, the inductees were Tobin C. Grove, president of KDC, and Jerry Jones, founder and CEO of Blue Star Land (and owner, president and general manager of the Dallas Cowboys). Mickey Ashmore, current chairman of retail services Americas for CBRE (and who previously served as president/CEO and majority shareholder of UCR) received the Michael F. McAuley Lifetime Achievement Award.

These and other recent Hall of Fame recipients will be featured in the third edition of “THE BOOK – Dallas/Fort Worth Commercial Real Estate Hall of Fame” – scheduled for release this spring. “THE BOOK” captures the stories of the past Hall of Fame honorees and Michael F. McAuley Award recipients – all legendary figures whose extraordinary vision and real estate prowess played a major role in North Texas’ development over the past 100 years.

The coffee table book, filled with historical photos, is available for $150. Visit ntcarhalloffame.org/the-book.

A number of sponsorship levels for the Hall of Fame dinner are available – title sponsor at $25,000, inductee table sponsorships at $10,000, and gold sponsorships at $5,000. For more information, go to ntcarhalloffame.org or contact [email protected]. 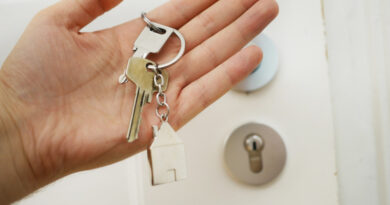 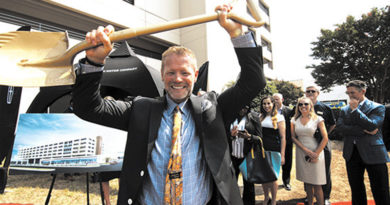 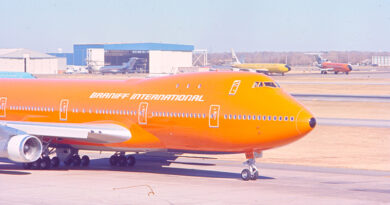