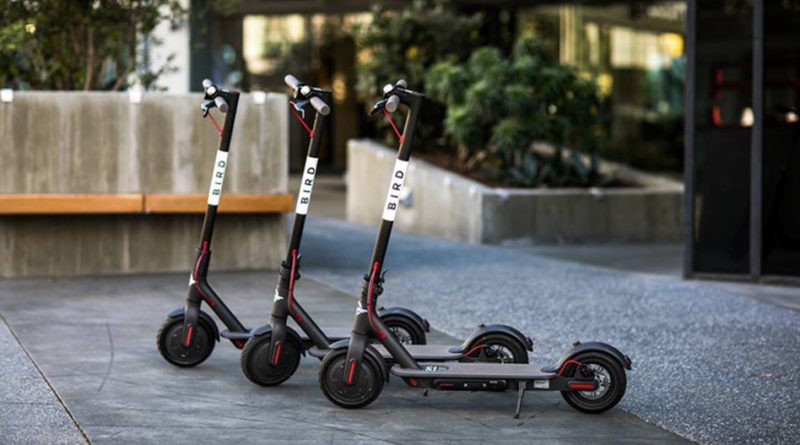 At their last meeting, the council members agreed to make exceptions to the scooter ban as part of a trial program.

The city’s ban on motorized scooters was developed in 2009 to safeguard against serious accidents and injuries.

SMU is now in a transition phase to allow the scooters on some campus streets and sidewalks near campus.

Since it is private property, scooter use on the interior of the campus is regulated by the University and not the City.

Motorized scooter use is still prohibited on streets and sidewalks in the rest of University Park.

Under the new rules, riders must be at least 18, and the scooters will be limited to 10 miles an hour. They’ll have geo-fencing to keep them within the boundaries  – something the city could not work out with rental bike companies several months back.

“There have been no applications for permits submitted, consequently, no permits have been issued,” Patrick Baugh, Community Development Director, wrote in a memo. “In fact, the dock-less bicycle seems to have disappeared from the transportation world in the Dallas/Fort Worth region. There no longer seems to be a need to regulate this type of transportation option.”

In June, City staff will provide the council with an update on compliance by users and scooter company providers. 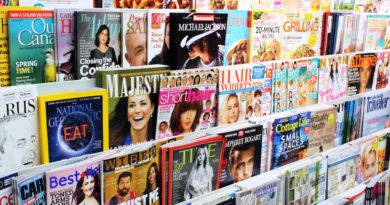 UP to Study Feasibility of New Aquatic Center

If You Love Your Daughter, You’ll Rearrange Your House