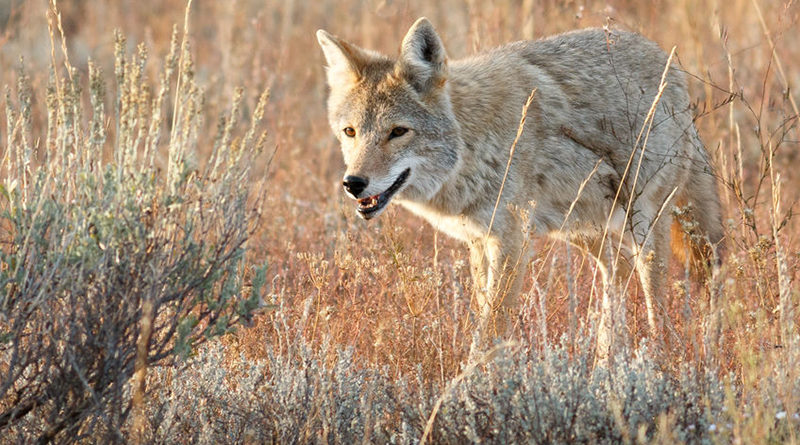 Reports of coyotes roaming the Park Cities aren’t new, but the fear Lindsay Ballota’s son has for the bushy-tailed scavengers is.

“Our second-grade son is afraid to go in the backyard because he’s afraid a coyote will get him,” she told the Highland Park Town Council a few days after a coyote snatched the family pet.

(ABOVE: Coyotes will eat nearly anything, including snakes, garbage, and pets. Courtesy photo)

The attack in the 3300 block of Dartmouth Avenue occurred around 9 p.m. Jan 23 while the Ballotas’ 13-pound dog, Nixon, was alone in the backyard. Nixon didn’t survive.

Both municipalities plan to use the reports from residents to identify coyote territories and travel patterns and intend to work with federal and state agencies to trap and remove animals if that’s deemed appropriate.

“This is the first time since I‘ve been here, they’ve come into a backyard.” -Lt. Lance Koppa

“They run Hackberry; they run Turtle Creek; they have been seen west of Preston Road,” he said.

“They’ve been here as long as I’ve been working here,” said Koppa, who joined the town nearly 19 years ago. “This is the first time since I‘ve been here, they’ve come into a backyard.”

Town leaders met Feb. 5 in closed session to discuss deployment of personnel and devices for wildlife management but took no action when they returned to open session.

While a specialist with Texas Wildlife Services, a Division of the U.S. Department of Agriculture, is working with the town, the agency generally views it as “not good practice to remove wildlife, even from urban areas,” according to the town website, hptx.org. “Wildlife are not domesticated animals and are a vital part of the ecosystem, even in heavily populated areas.”

Wildlife Services describes coyotes as looking like small collie dogs with erect pointed ears, slender muzzle, and a bushy tail. Adults weigh between 20 and 45 pounds. Most sightings occur close to sunrise and sunset.

“A true scavenger, the coyote will eat just about anything,” the agency reports. That includes “snakes and foxes, doughnuts and sandwiches, rodents and rabbits, fruits and vegetables, birds, frogs, grass and grasshoppers, pet cats and cat food, pet dogs and dog food, carrion, and just plain garbage.” University Park officials warned against leaving out food sources that could attract coyotes: pet food, rotting fruit under trees, bird seed on the ground, and trash left accessible when garbage containers are not properly secured.

Up the Dallas North Tollway in Collin and Denton counties, Frisco has made news with coyotes attacking joggers. That type of aggression is considered unusual because coyotes are typically wary of people.

“If you see a coyote in your yard, wave your arms, shout and spray it with a water hose,” University Park recommends on its website, uptexas.org. “It is likely to leave the area quickly after any of these actions.”

Whom Is She Going To Be Next? 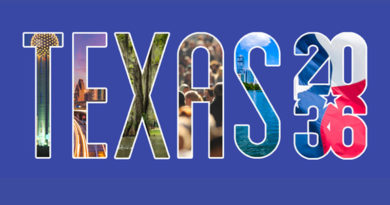 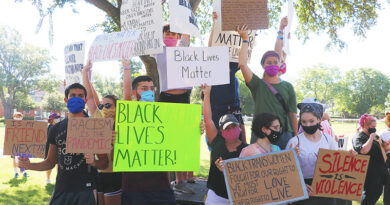