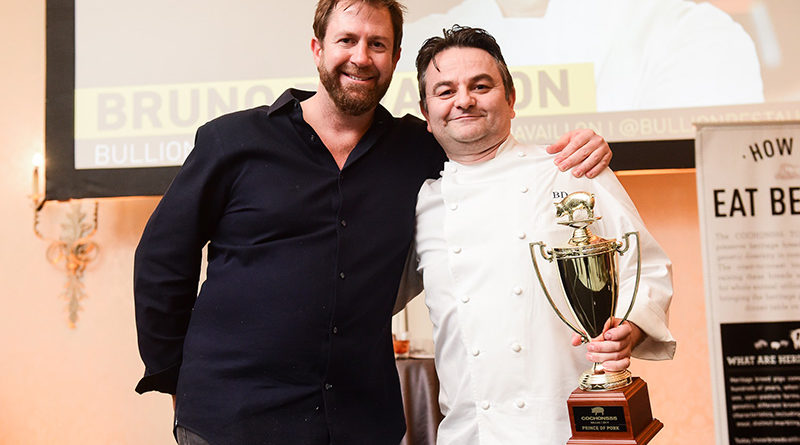 After an afternoon feasting on over 1,500 pounds of heritage breed pork raised on family farms, almost 600 guests, including chefs, somms, barkeeps, and notable judges, gathered at Cochon555 Dallas presented by Citi with full glasses to toast the Dallas “Prince of Pork” Chef Bruno Davaillon.

The event raised $4,500, proceeds of which will support Piggy Bank, a charitable foundation and start-up farm in Missouri that serves as a kickstarter for emerging family farms, as well as a safety net for farms in the wake of a disaster (flood, fire and disease).

To win this culinary competition for a cause, 5 chefs battled it out and presented more than 30 dishes, all featuring heritage breed pigs, to guests and celebrity judges. This year’s competing chefs included Host Chef Christof Syré of LAW at Four Seasons Resort and Club Dallas at Las Colinas, Chef David Uygur of Macellaio, Chef Bruno Davaillon of Bullion, Chef Matthew Scott of Great Scott and Chef Josh Bonee of Fine China. Chef Davaillon’s rich but balanced menu earned him the coveted trophy this year.

“The national competition gets more intense and dynamic every year, and the performance of chefs, somms, and barkeeps in Dallas shows precisely why the city is synonymous with landscaping a responsible culinary excellence in this country,” said Cochon555 founder Brady Lowe. “Chef Davaillon’s winning dishes were bold, modern, thoughtful, and full of the kinds of flavors that enhance what heritage breed pigs have to offer. We can’t wait to return to Dallas.” 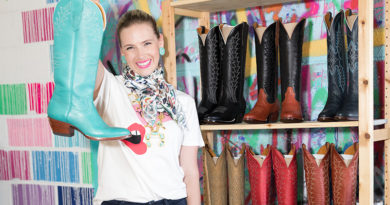 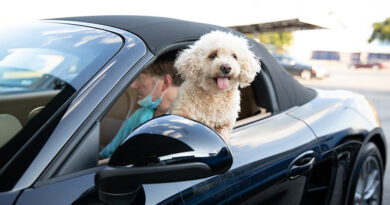 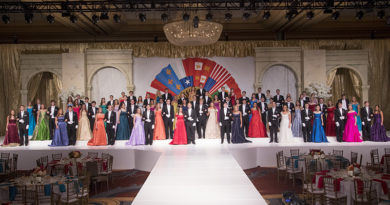 La Fiesta Gala Week is Upon Us