Highland Park was never seriously challenged during its playoff opener on Tuesday, just like almost every other entry in its ongoing 14-game winning streak.
Skip to content 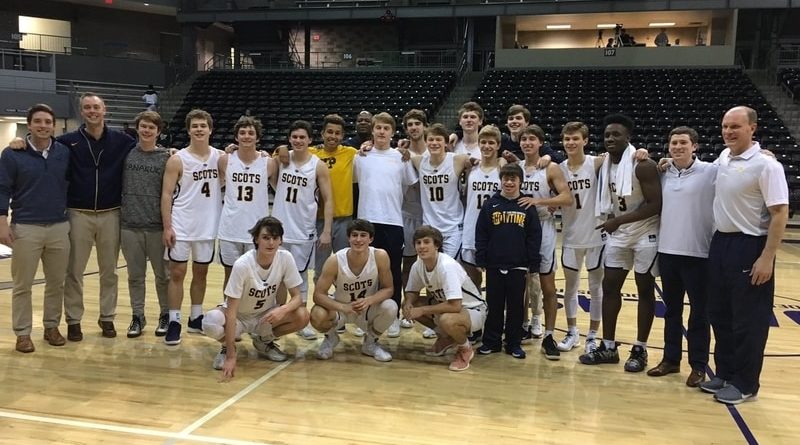 Highland Park was never seriously challenged during its Class 5A Region II playoff opener on Tuesday, just like almost every other entry in its ongoing 14-game winning streak.

The Scots opened up a 30-point lead prior to halftime and cruised to a 68-42 victory over Seagoville in a bi-district matchup at Ellis Davis Field House.

Reilly Seebold scored 17 points and Worthey Wiles added 15 to lead a balanced effort for HP, which racked up 48 points in the first half. Finn Corwin contributed 10 points and Prince Dorbah had eight.

During Tuesday’s game, David Robinson tallied 15 points to pace the overmatched Dragons (11-20), who finished in fourth place in District 12-5A during the regular season.

Meanwhile, the Scots haven’t lost since December, with most of their games in that span being decided by double-digit margins.

Scots Stifle Wranglers in 15-5A Clash