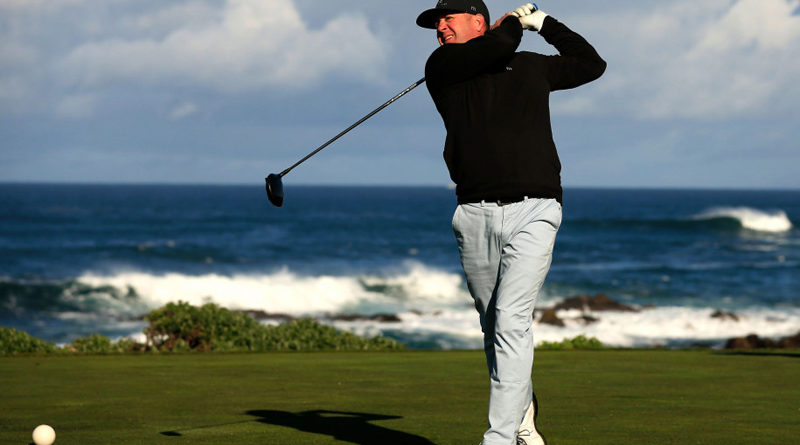 The event, May 6 through 12, will be held at Trinity Forest Golf Club.

Romo will maintain his amateur status and will join defending champion Aaron Wise, and local favorites Jordan Spieth and Ryan Palmer as early commitments, according to a news release.

“Following his summer successes, the timing feels perfect,” said tournament director, Jon Drago. “We look forward to watching him put his talents to test while competing against the best in the game of golf.”

This will be Romo’s second PGA Tour tournament following his debut in March of last year at the Corales Puntacana Resort and Club Championship.

“Golf is one of my greatest passions outside my family and football, and I am honored to have the opportunity to compete amongst the pros again in this year’s AT&T Byron Nelson,” Romo said.

Last year’s tournament marked a memorable year as the AT&T Byron Nelson celebrated its 50th anniversary and first year back in Dallas at its new course home. Aaron Wise, the 2018 AT&T Byron Nelson champion and current PGA Tour Rookie of the Year, will return this year to defend his title.

All tournament proceeds benefit Momentous Institute, which has been dedicated to building and repairing social-emotional health for children since 1920.

Come Knock Me Into The Dunk Tank Wednesday