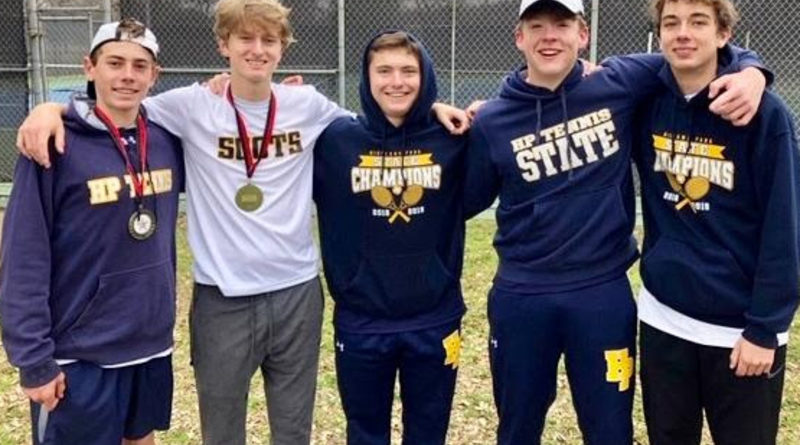 Highland Park earned wins in three of the five brackets against some of the state’s top tennis programs during a recent tournament in Coppell.

Gabi Williams claimed the championship in the girls singles division. Her teammates, Annika Juergens and Cambelle Henderson, won in girls doubles. And in boys doubles, Cole Burnam and Ray Saalfield completed an unbeaten run to the title.

Rhett Bailey and Ashlee Newton dropped the championship match in mixed doubles for the Scots, who will return to action on March 1 in Plano. 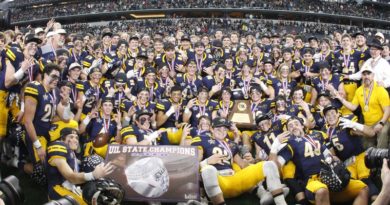 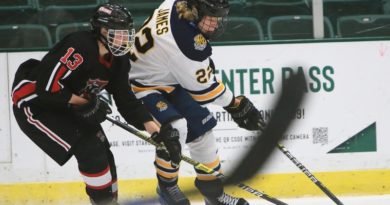 Lady Scots Will Get to Play Softball Under The Lights