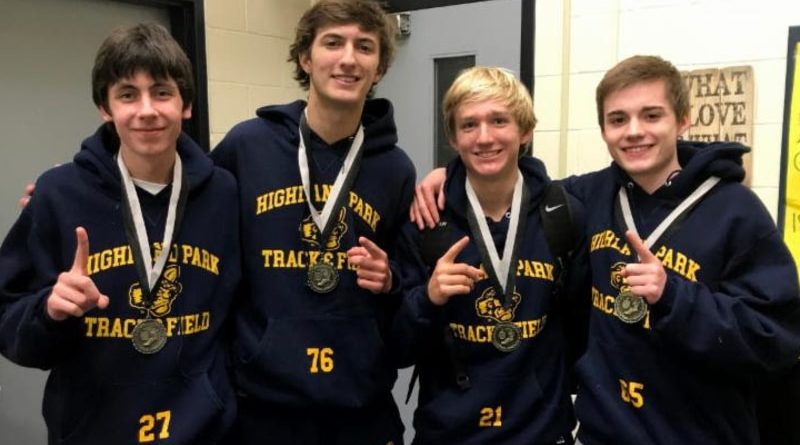 In their previous meet on Feb. 15 in Denton, the Scots won two relays, while Feagans was the runner-up in the long jump.

Next up, HP will travel to the Richardson Invitational on March 7 at Eagle-Mustang Stadium.