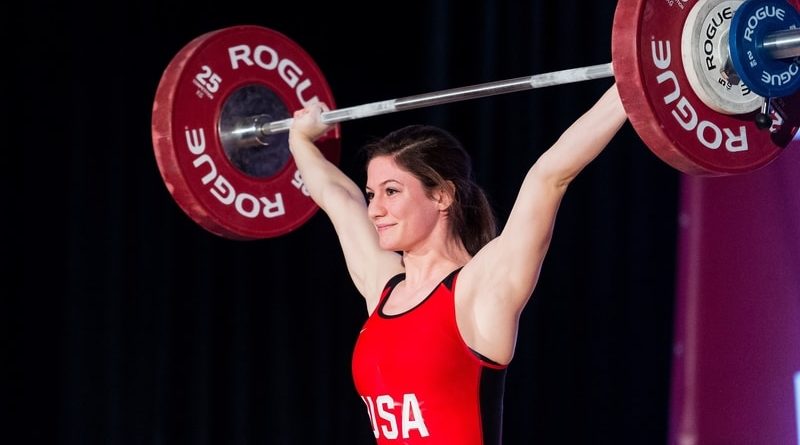 In her first meet as a junior Olympic weightlifter, Alexandra Thornton continued to raise the bar.

The Highland Park High School senior won three gold medals and a national title on Feb. 16 in Chicago, successfully completing all six of her lifts. She lifted a total of 189 kilograms, including 84kg in the snatch and 105kg in the clean and jerk.

Thornton placed among the top 10 lifters nationwide in her class, and secured a spot on Team USA for both the Junior World Championships in June in Fiji, and the Junior Pan American Games later this summer in Peru.

Weightlifter to be Featured on Fox Sports